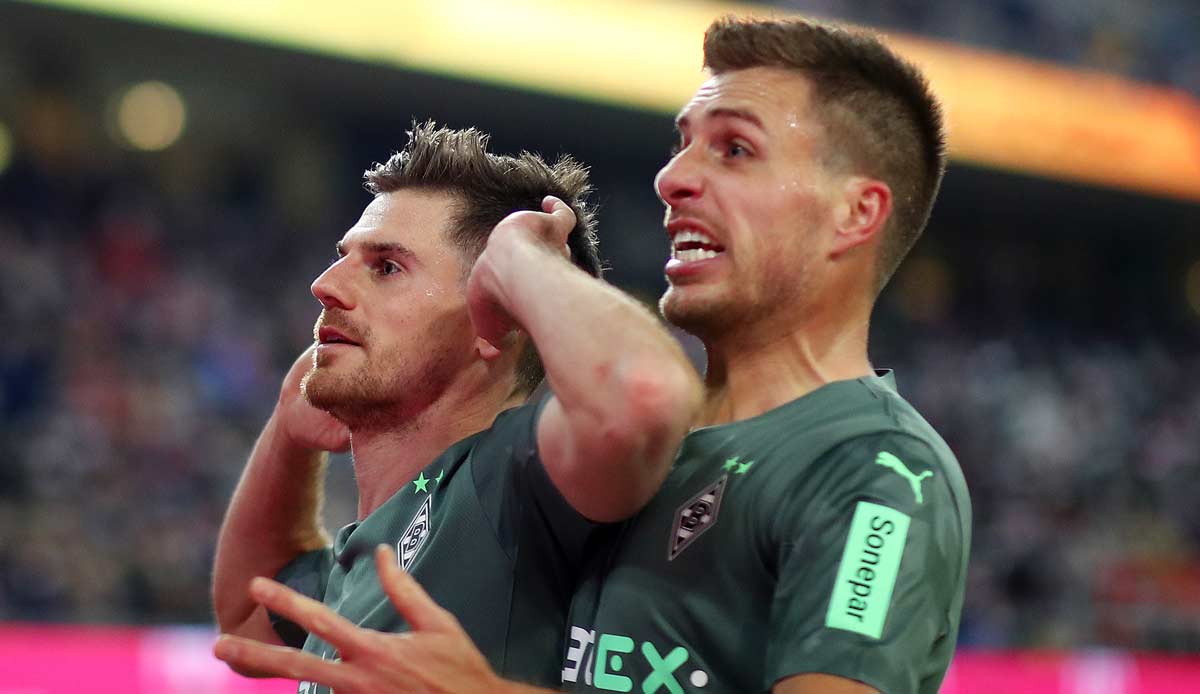 Borussia Mönchengladbach has extended the expiring contract with veteran Patrick Herrmann (31) by two years until 2024. This was announced by the five-time German champions on Wednesday. The offensive player switched from 1. FC Saarbrücken to the Borussia U19s in 2008 and has played 388 competitive games for the professionals (55 goals).

“As a player who made it into the Bundesliga from the foal stable, Patrick is a role model for all our young players,” said sporting director Roland Virkus: “He’s a player who has always given everything for the team and his club for 14 years and who has shown again this season that he can help us with his qualities.”

Herrmann was happy to “be able to hang on to what I consider to be the best club in the world for two years”. Borussia will always be “my club”.