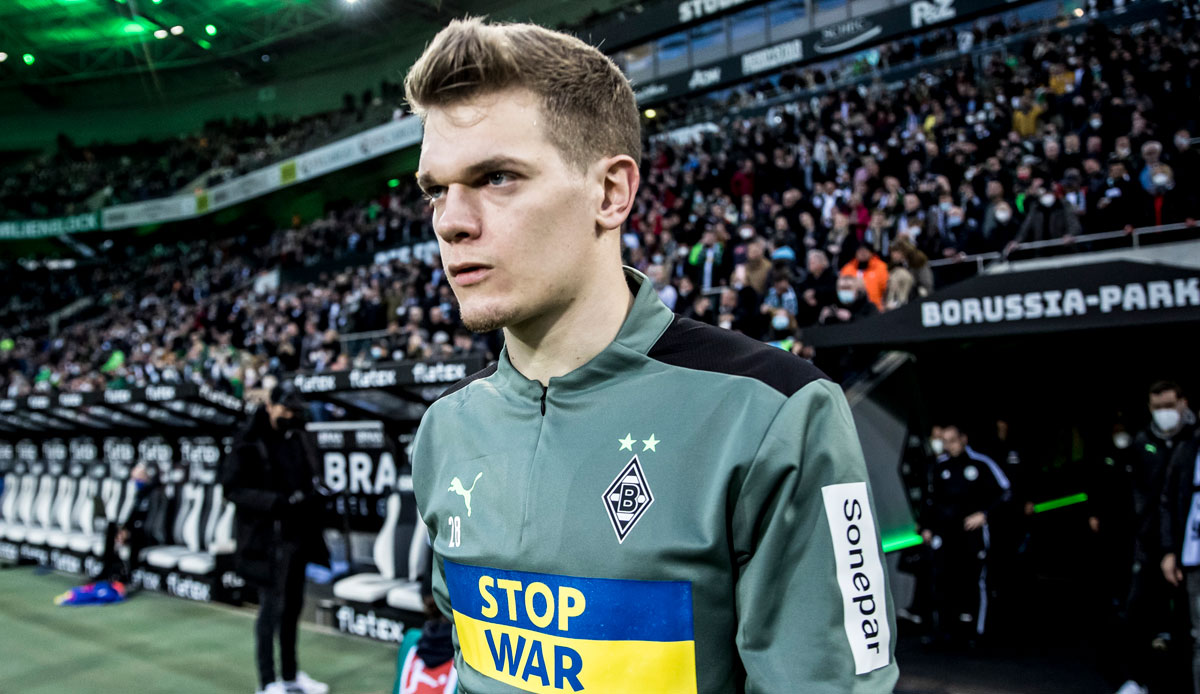 Borussia Mönchengladbach’s Roland Virkus has criticized Matthias Ginter for his statements about the motives for leaving the club. The national player returns to SC Freiburg on a free transfer in the summer.

“I’ve learned in life never to speak badly of other people and never badly of the old employer. You don’t do that. And I told Matze that clearly,” Virkus said at a press conference on Thursday.

Ginter had sharply criticized the foals in the Gladbach fan podcast “MitGedacht”. Last summer he found out that the club wanted to sell him. “Something broke there,” said Ginter and also reported on a subsequent “alibi offer” because a sale had not materialized.

After numerous speculations about the future of the central defender, Freiburg confirmed the return campaign last week. Ginter is to replace Nico Schlotterbeck, who is moving to BVB.

Whether Ginter will be used again for Borussia is still open. “I don’t like to talk about the line-up. Not even before the last matchday,” said coach Adi Hütter with a view to the match against TSG Hoffenheim. Ginter had “all in all had five great years here” and “decided to leave this great club in winter,” explained the Gladbach coach.

Virkus only took up the post of sporting director in February. When the club and Ginter broke up, his predecessor Max Eberl was still in a leading role. In winter he finally announced his departure from Gladbach.