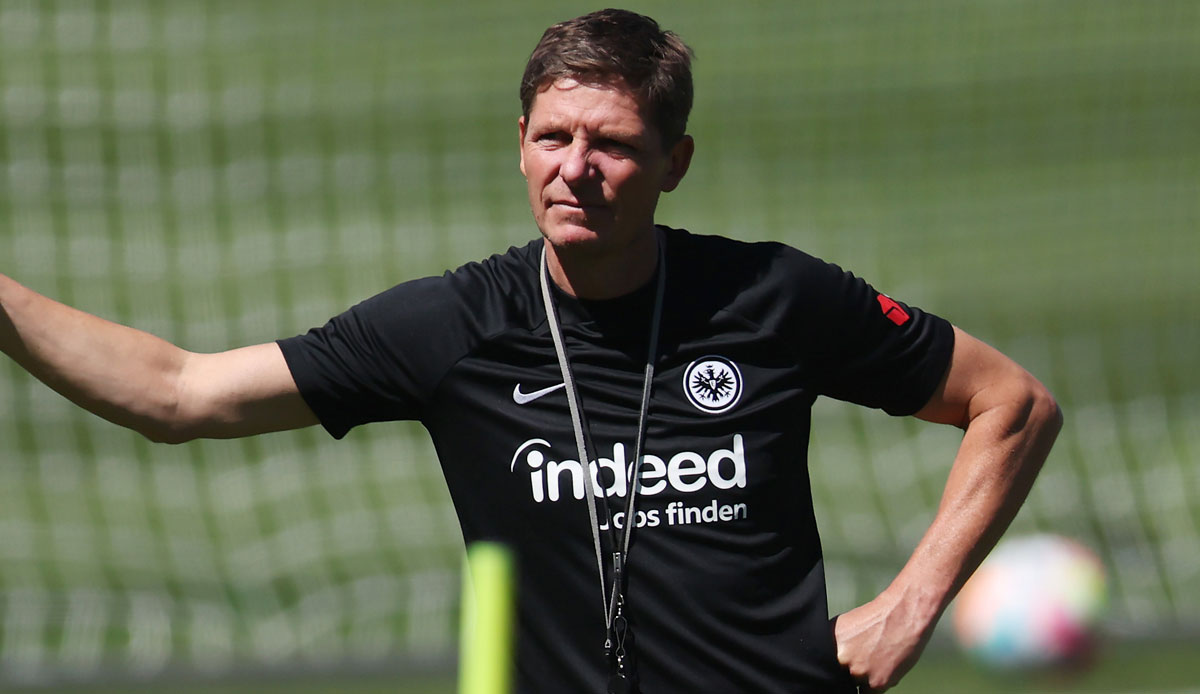 Coach Oliver Glasner from Europa League winner Eintracht Frankfurt is not afraid of big names. “Of course, the Champions League winner is always the favourite,” said the coach ahead of the European Super Cup against Real Madrid on August 10 in Helsinki table football“but that doesn’t change anything about our approach. We want to win the Supercup and get the next title.”

In the premier class, Eintracht would like to annoy those who have already made it. “We want to get through the group stage,” said Glasner: “If we make it into the round of 16, we won’t wave the white flag. If we finish third and get into the Europa League play-offs, we want to get through there. The Olympic motto – Being there is everything – we will never have it.”

However, Glasner (47) does not currently see his team at the level hoped for. “There hasn’t yet been a friendly that I was completely satisfied with. We’re still miles away from what I have in mind,” said Glasner, emphasizing: “The senses have to be sharpened!”

Glasner does not expect miracles from World Cup hero Mario Götze (30): “Mario cannot and does not have to win every game for Eintracht, I would never put that pressure on him. He can help us win games, but he doesn’t have to create alone.”