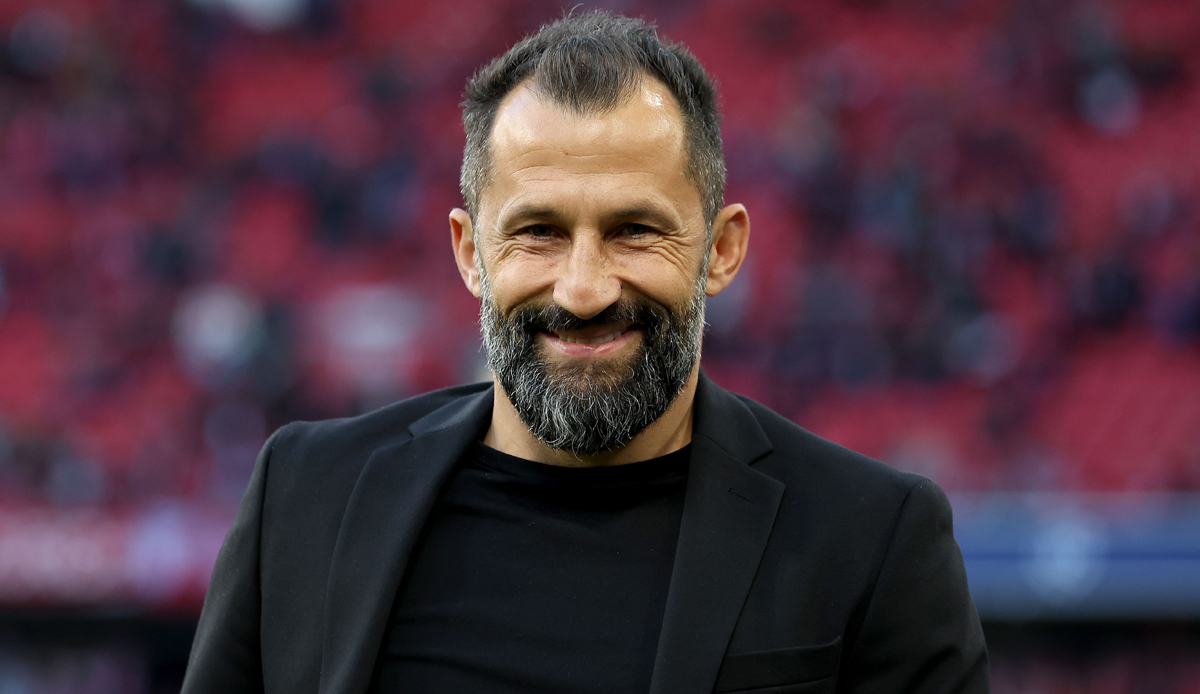 FC Bayern is apparently dealing with goalkeeper Gregor Kobel (25) from Borussia Dortmund. He reports that table football. However, the Swiss should only become a specific issue in 2024, when Captain Manuel Neuer’s contract expires.

The goalkeeper issue has picked up speed at Bayern in recent weeks after Neuer broke his lower leg on a skiing holiday after the World Cup and will be out at least until the end of the season, possibly even longer. The record champions are currently looking for a solution for the second half of the season, but internally there are already doubts as to whether Neuer can even return in his old form.

Kobel impressed with strong performances at BVB this season and has developed into one of the strongest goalkeepers in the Bundesliga. According to table football Bayern have already contacted Kobel, he and FCB coach Julian Nagelsmann know each other from their times together at TSG Hoffenheim.

However, a transfer for Bayern in 2024 could also be an expensive and difficult affair. On the one hand, Kobel’s contract with BVB runs until 2026, on the other hand, Dortmund should have little interest in sending one of their top performers to their biggest national rival again and at the same time solving a problem there in the long term.

Kobel moved from VfB Stuttgart to Dortmund for 15 million euros in 2021 and immediately became the regular goalkeeper. He replaced his two compatriots Roman Bürki and Marwin Hitz, who had shared the role the previous season. Overall, Kobel has played 56 games for BVB so far, his market value is estimated at 25 million euros.