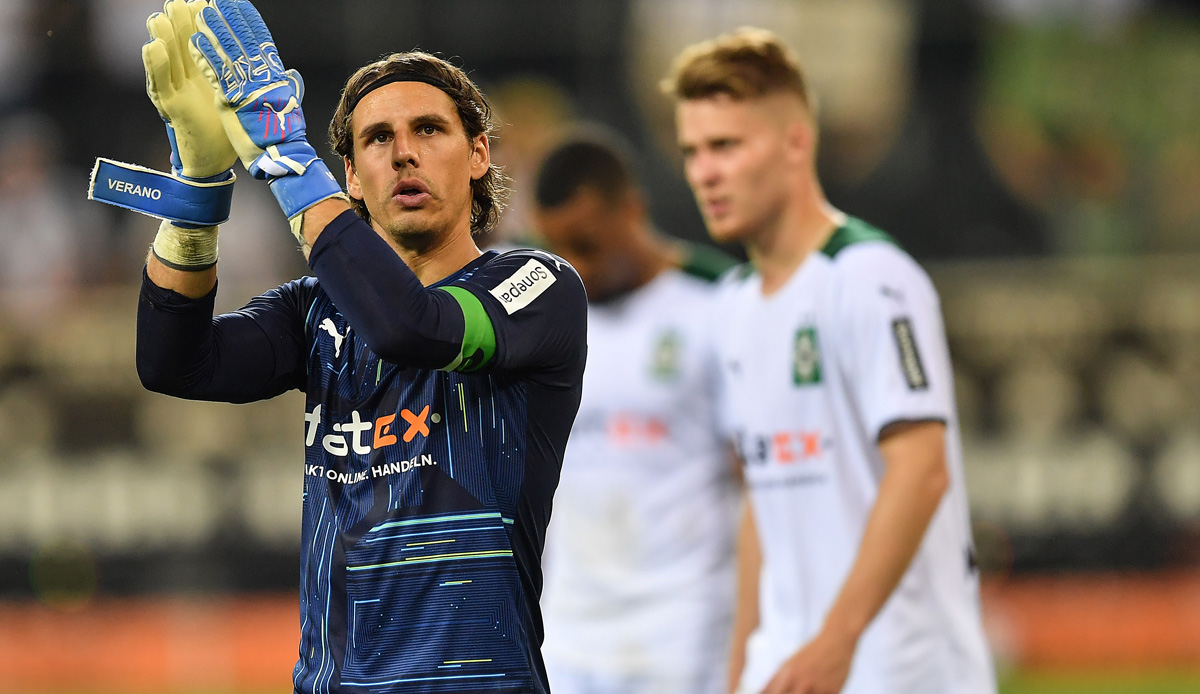 Borussia Mönchengladbach goalkeeper Yann Sommer is in quarantine after a positive corona test with the Swiss national team.

The 72-time national player went into isolation in his hotel room in the team camp in Marbella, Spain, the association announced on Tuesday.

Sommer (33) will therefore miss the international matches against England at Wembley on Saturday and Kosovo in Zurich on Tuesday. Coach Murat Yakin nominated David von Ballmoos from Young Boys Bern.