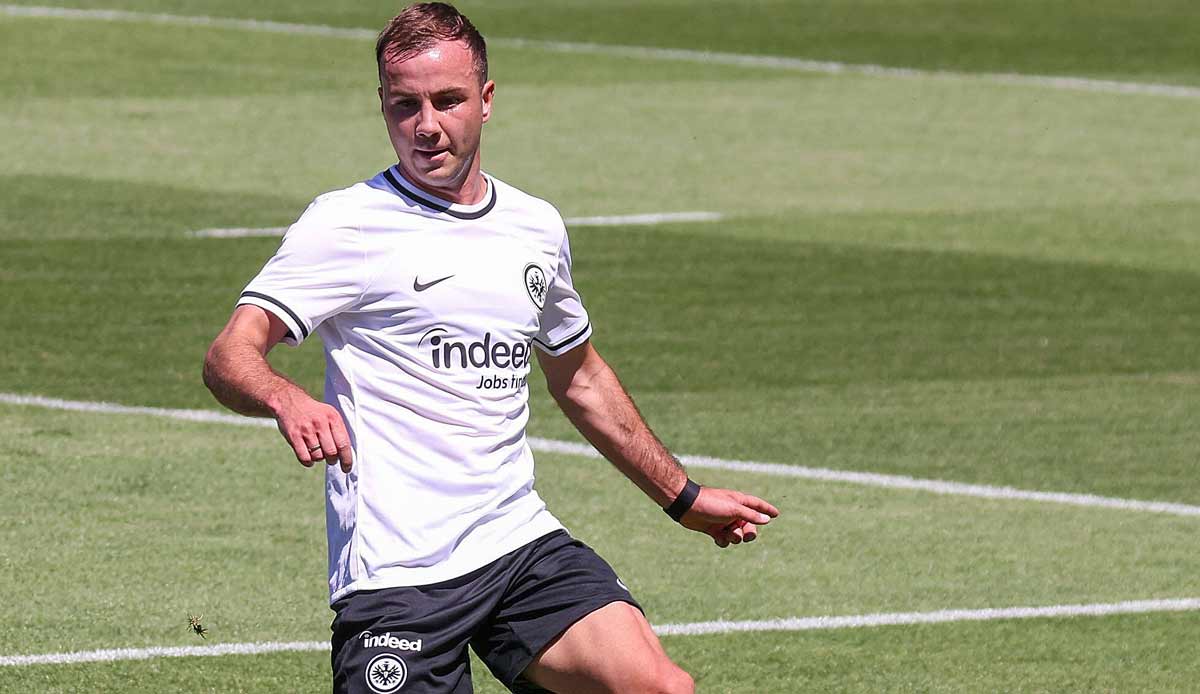 With Rio world champion Mario Götze as a substitute, Eintracht Frankfurt has achieved its third win in the fourth test. During the training camp in Bad Wimsbach/Austria, the Europa League winner defeated the Italian first division club FC Turin 3-1 (1-0).

Almamy Toure gave Eintracht an early lead with a dream goal (9′), Jasper Lindström increased immediately after the break after a pass from Götze (47′). After the 3-0 through new signing Alario (63′), Krisztofer Horvath (83′) managed to catch up.

The Frankfurt team will play their first competitive game on August 1st in the first round of the DFB Cup at second division promoted team 1. FC Magdeburg. Only four days later, on Friday, the Hessians welcome record champions Bayern Munich to the opening game in the league.

Bundesliga: Test matches on Friday at a glance