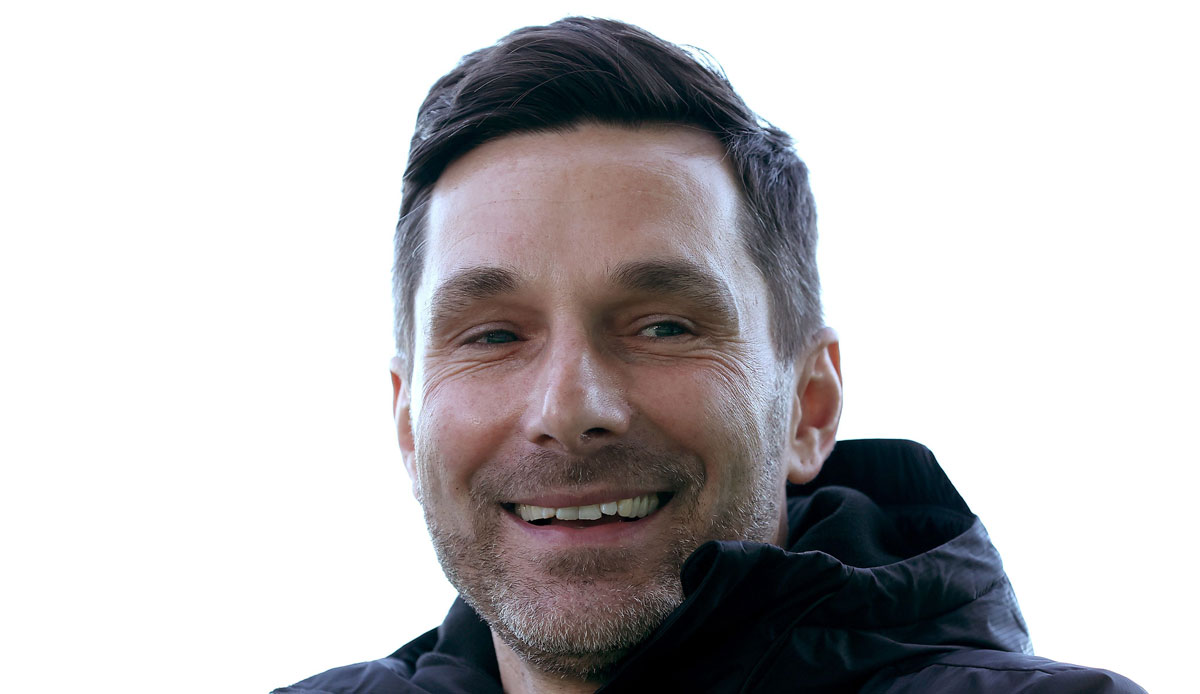 SpVgg Greuther Fürth wants to rely on coach Stefan Leitl even after the approaching relegation from the Bundesliga.

There is no question “that we would like to continue with him,” said manager Rachid Azzouzi after the 0: 2 (0: 2) against Borussia Mönchengladbach on Saturday sky and added: “We are in an open, honest exchange.”

Leitl is reportedly being courted by Schalke 04 and Hertha BSC. He still has a contract in Fürth until 2023, but with an exit clause, as Azzouzi confirmed: “I don’t need to keep it a secret, and there’s nothing bad about it.” Even without this clause, however, it is “difficult for the club to keep the coach if he wants to leave. You saw that with Nagelsmann”.

Leitl knew, Azzouzi claimed, “what he has in us”. But it was also clear to him that his coach “is ambitious, you won’t be able to tie anyone down”.