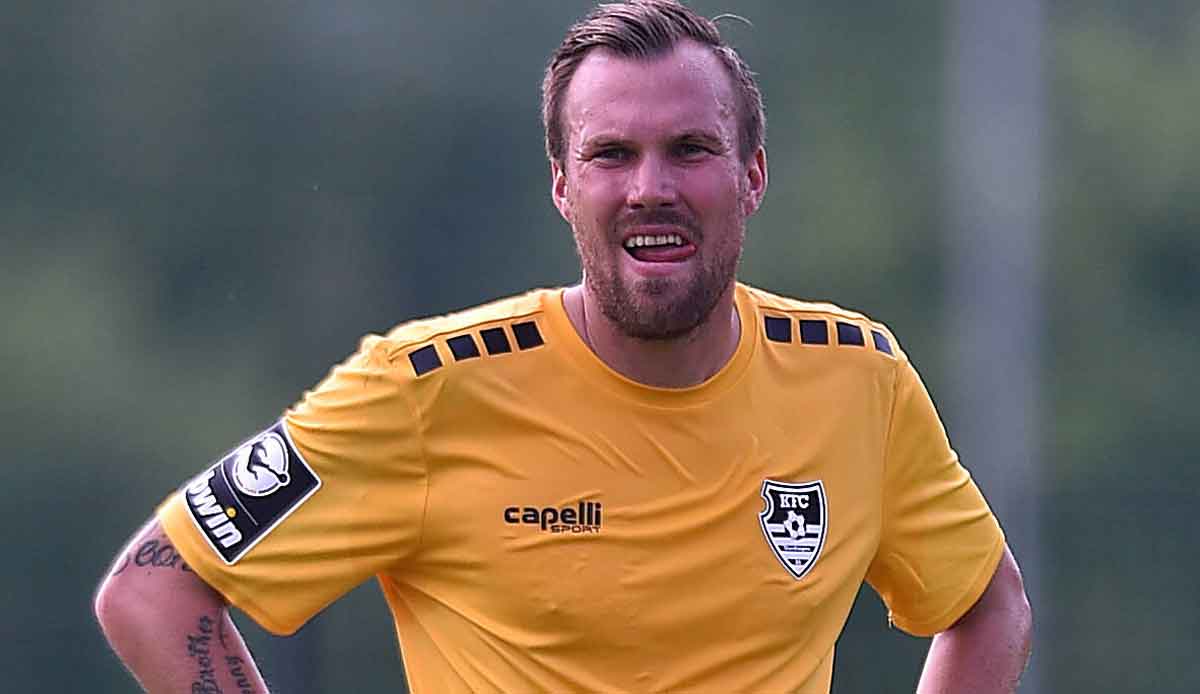 Former BVB professional Kevin Großkreutz hopes that Bundesliga club Borussia Dortmund will shed its image as a “flow heater” for young professional footballers. “We have to be more than a springboard for players who only want to stay two years,” said the former world champion on the Bundesliga web show on Monday.

The 33-year-old, who has ended his professional career, called for a change in Marco Rose’s team after a disappointing season. “I hope that my friend Sebastian Kehl (sports director of BVB from the summer, editor’s note) does a good job. I would like to see four or five newcomers,” said Großkreutz and called for “guys on the pitch, possibly also two or three players from our own youth”.

Marco Reus and Mats Hummels, whose contracts expire in the summer of 2023, have to stay in Großkreutz’ opinion: “They know how Dortmund plays and how people tick here.”