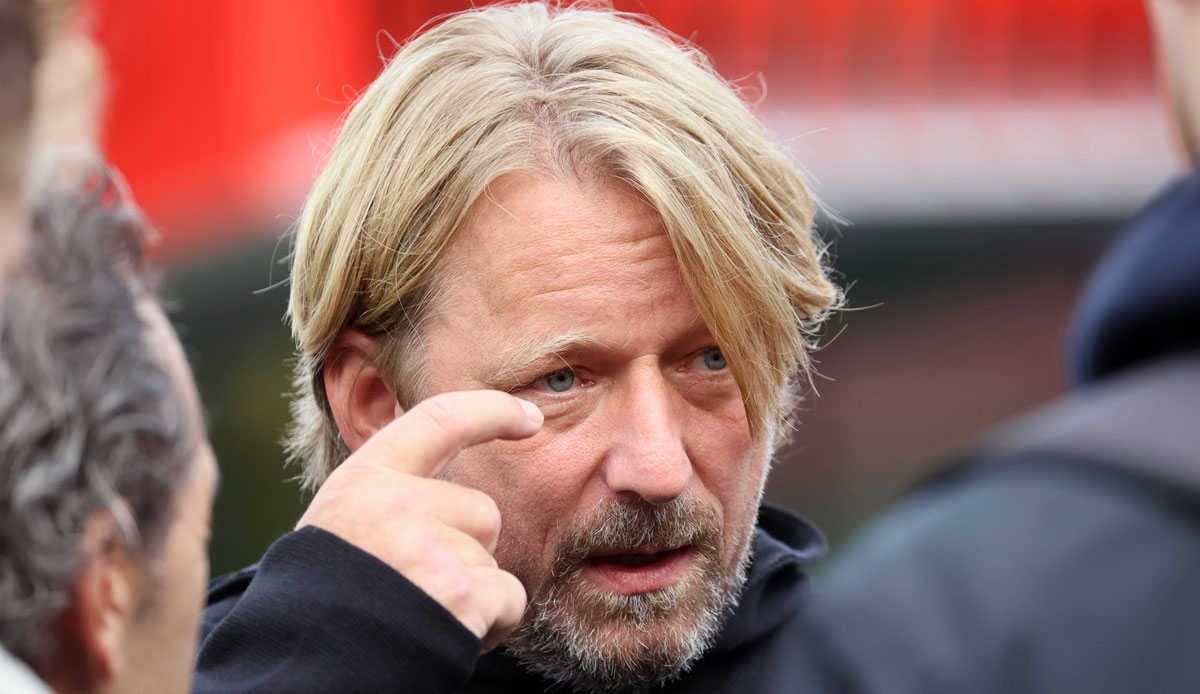 Honorary captain Guido Buchwald has criticized the philosophy of the troubled Bundesliga club VfB Stuttgart. The 1990 world champion is missing “a leader who shakes the boys up”. The way with the young wild ones is “the wrong approach”, said Buchwald in an interview with the Swabian newspaper.

From Buchwald’s point of view, one of the main culprits for the misery is sports director Sven Mislintat.

“These problems are largely the fault of the squad planner,” said the 61-year-old: “That’s the one who made the decisions. Goalscorer Sasa Kalajdzic didn’t leave spontaneously either, but actually wanted to change a year earlier and would have you have to take care of a good replacement in good time.”

Before the 10th match day, VfB occupies a relegation zone without a win. After parting with Pellegrino Matarazzo, the Swabians are currently looking for a coach. On Saturday (3.30 p.m.) Stuttgart’s taillighters expect VfL Bochum.