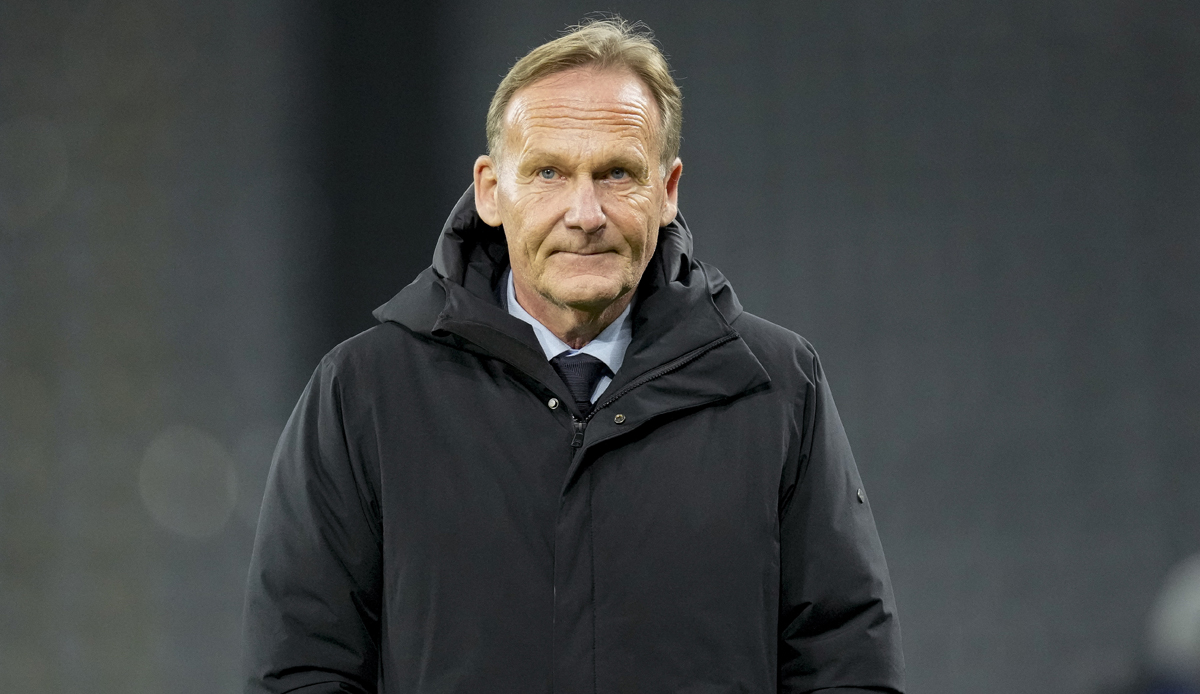 “I’m happy for the whole Bundesliga,” said the 63-year-old sports1. The former Dortmund and Bayern midfielder “decisively shaped German football history. I can only congratulate Eintracht Frankfurt on this great transfer,” Watzke continued.

Götze had signed a three-year contract with Eintracht Frankfurt yesterday, Tuesday, making his return to the Bundesliga perfect. The Hessians made use of an exit clause of four million euros and thus freed the playmaker from PSV Eindhoven until 2024 despite the contract.