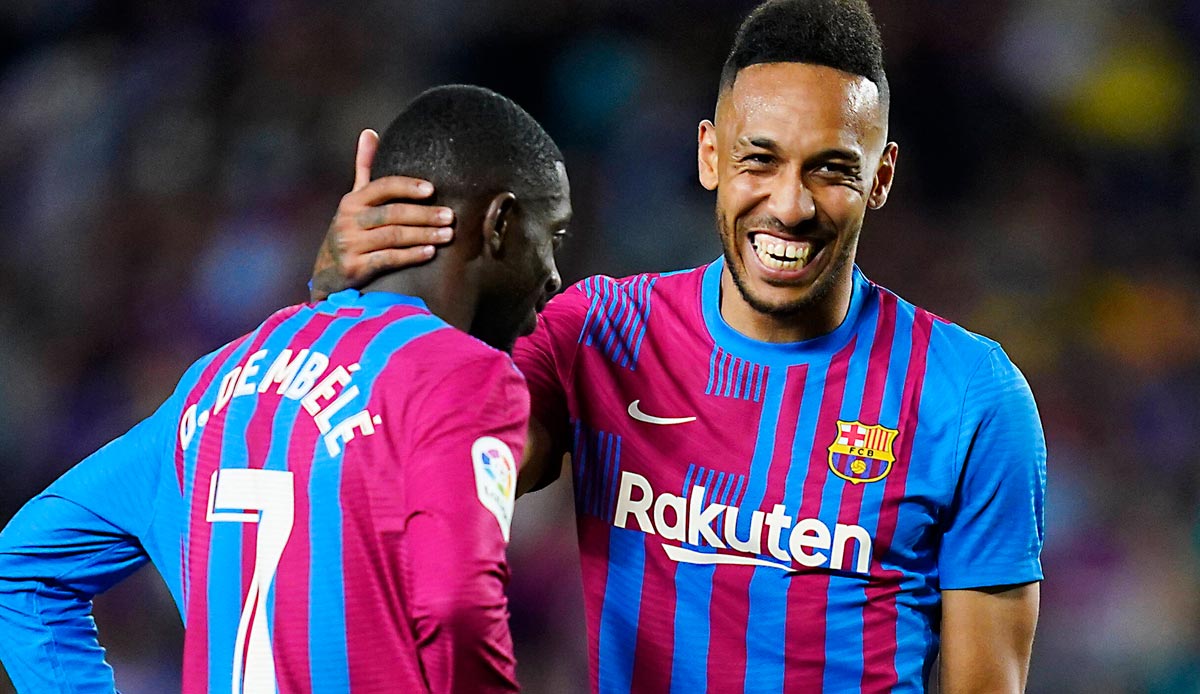 The former Bundesliga top scorer Dieter Müller (68) has problems with some of the stars of today’s generation of players who, like Robert Lewandowski (Bayern Munich) or Anthony Modeste (1. FC Köln), want to leave their clubs despite existing contracts.

“Anthony Modeste is not doing himself any favors with the statements. He should be grateful for the club, the coach. He also had other phases in life,” said the former goalscorer at 1. FC Köln in an interview with the Cologne internet portal “report-K “.

Müller continues: “But that’s a different mentality among the players today. You rarely find humility there.” After Lewandowski is already aiming for an immediate move to FC Barcelona, ​​Modeste also wants to leave FC early despite a contract that is still running.

“For me, it started with Ousmane Dembele and Pierre-Emerick Aubameyang at BVB that they no longer wanted to come to training. That would have been unthinkable for us back then. But the players now have one or two contracts and are taken care of “, says Mueller.

The double winner with Cologne in 1978 has no sympathy for Modeste in particular: “He should be grateful for what he has in Cologne. At that time he left Cologne and went to China, then to St. Etienne and wasn’t happy there. Now the coach has Steffen Baumgart got it back. He did a great job and played well and scored goals. I think he should keep the ball flat.”

Born in Offenbach, Müller, who is still the Bundesliga record scorer with six goals in a game, also puzzles over Lewandowski’s actions: “I don’t know what happened there. With Brazzo (Bayern’s sports director Hasan Salihamidzic) and Kahn (Munich’s CEO Oliver Kahn, d.Red.). Something serious must have happened. You should sit down with a player like that. It’s like a marriage. And there are communities of convenience…”