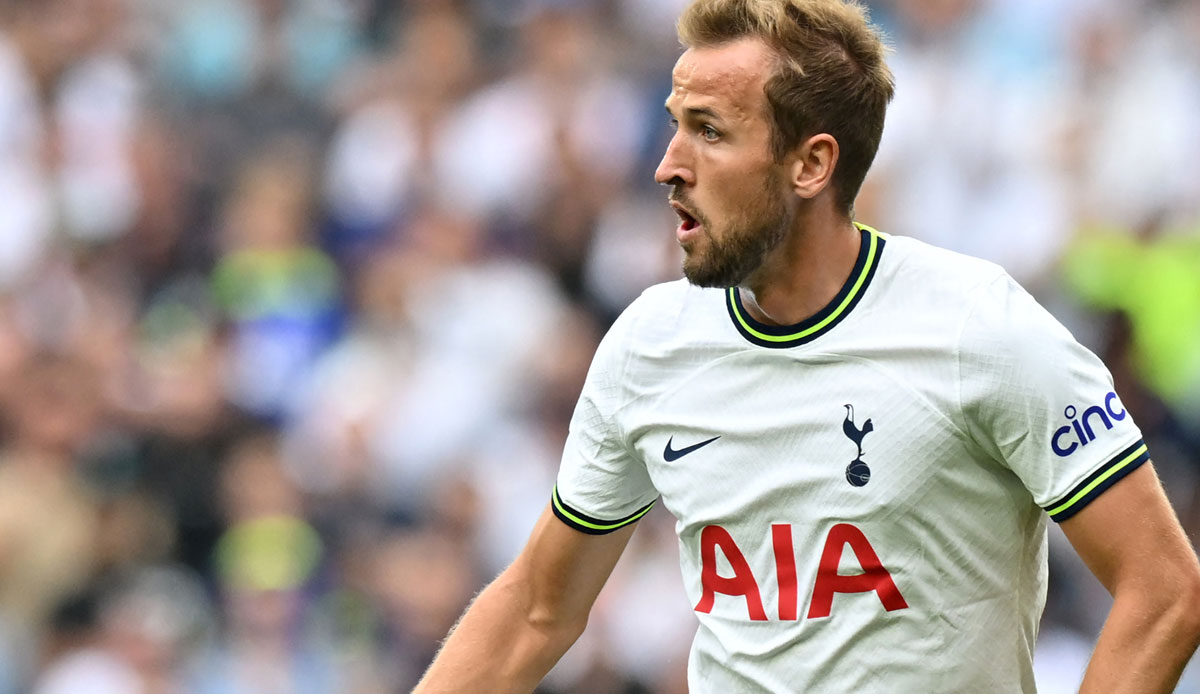 The star striker Harry Kane, who is said to be courted by FC Bayern, is probably open to a move to Munich. That reports sky.

Accordingly, the 29-year-old could “really, really imagine” a transfer to Bayern next summer. Concrete negotiations have not yet taken place.

The topic of Harry Kane has persisted recently, the Tottenham Hotspur attacker was said to be a possible successor to Robert Lewandowski. However, sporting director Hasan Salihamidzic was cautious and said Kane was not a specific issue at the club.

Most recently, however, it was said that Bayern wanted to try again in 2023 and had already informed Kane’s advisor and brother Charlie. However, the prerequisite is that the striker does not extend his contract with Spurs, which runs until 2024.