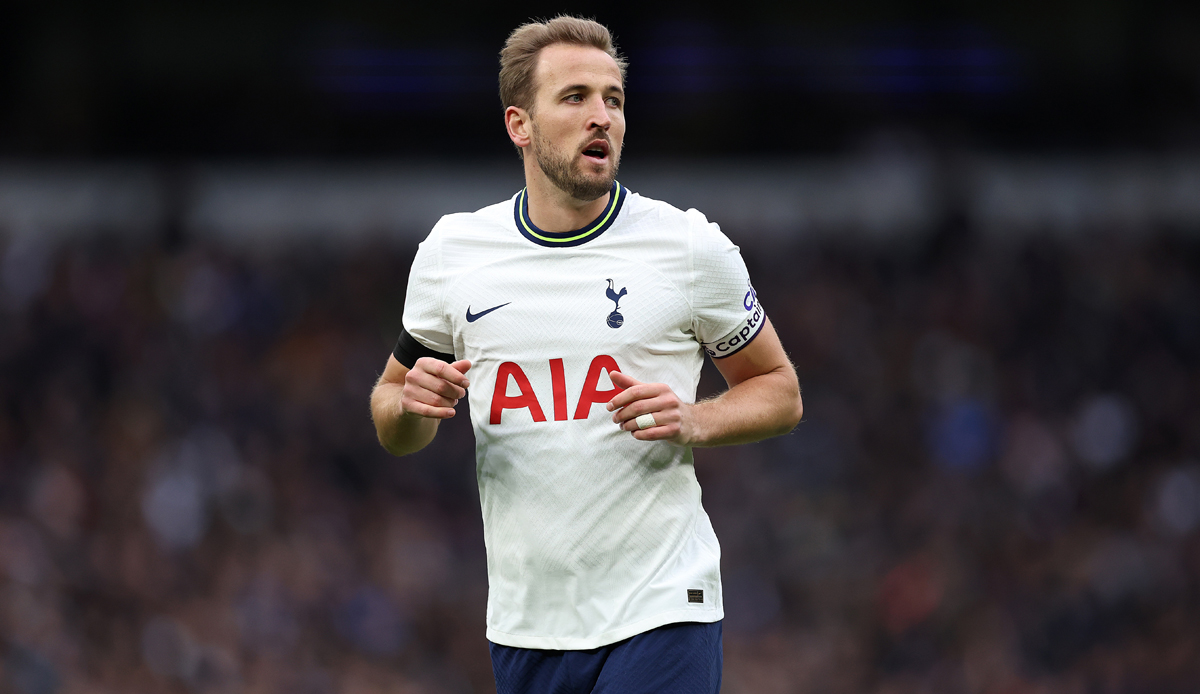 Star striker Harry Kane is open to extending his contract with Tottenham Hotspur, which expires in 2024. That reports The Athletic.

According to this, negotiations between the club and the player side should take place after the current winter transfer window. According to the report, the talks have been on hold since summer 2021.

At that time, Kane is said to have thought intensively about saying goodbye to the Spurs. Manchester City in particular was said to be very interested, but a transfer probably failed because the transfer fee was too high.

Kane has also been under discussion at FC Bayern Munich for some time, last summer, for example, as a replacement for Robert Lewandowski.

According to The Athletic it is now Kane’s priority to celebrate successes with Tottenham. An extension of the 29-year-old is therefore quite possible under the right circumstances.

Kane hails from Spurs academy and made his Premier League debut in 2012. The 2014/15 season saw him finally break through after several loan spells, and the England international has so far scored 265 competitive goals for Tottenham.