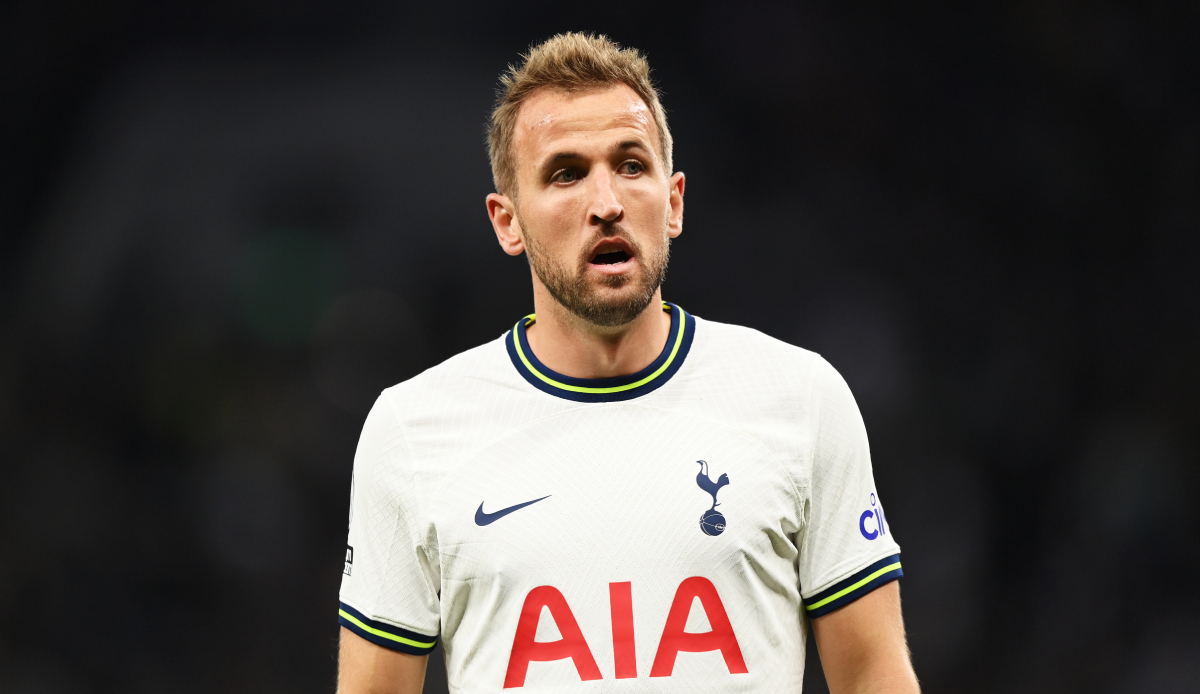 Honorary President Uli Hoeneß does not believe in a transfer from Harry Kane to Bayern Munich. “He’s a great player,” Hoeness said sports1– Doppelpass, “but that’s an order of magnitude – I know that Manchester City dropped out at 140 or 150 million last year and I can’t imagine that these are amounts that FC Bayern want or can pay.”

There are more statements from Hoeneß on topics such as Yann Sommer, Manuel Neuer and Qatar.

Kane (29), captain of the England national team, still has a contract with Tottenham Hotspur until 2024. Bayern have been looking for a new permanent solution for the position of center forward since Robert Lewandowski left last summer.

Eric Maxim Choupo-Moting (33), whose contract ends in the summer, is currently filling the role. Hoeneß advises Bayern, who are negotiating an extension with the Cameroon international, to keep him longer – if necessary for two more years, as the attacker hopes.

“Eric helped FC Bayern in a difficult situation, nobody believed that,” said Hoeneß: “That’s why I think you should try, even if it were a second year.” The Munich team usually only offers players over 30 years of age an additional year.