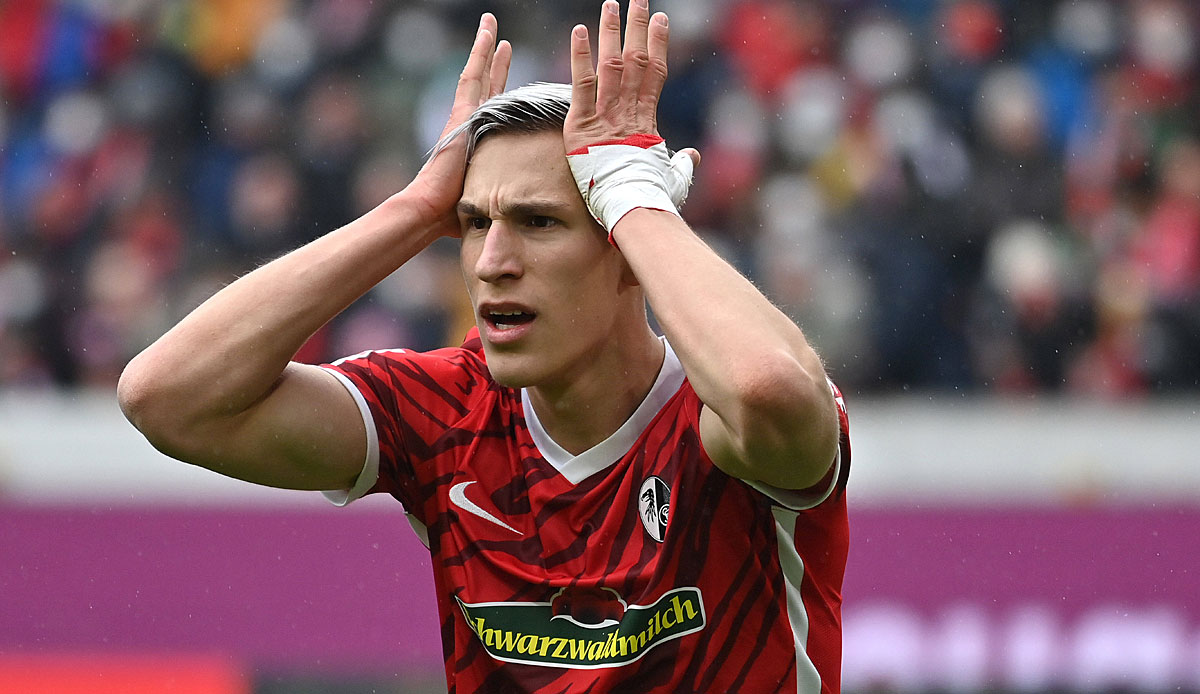 Has Rafal Gikiewicz, goalkeeper at FC Augsburg, revealed the move from Freiburg’s Nico Schlotterbeck to BVB? At least that’s how a tweet by the Pole could be interpreted.

The Polish journalist Tomasz Urban had on Twitter about a report by the table football written, according to which Freiburg’s central defender Nico Schlotterbeck is again an issue at Bayern Munich.

Gikiewicz, who played alongside Schlotterbeck’s brother at Union Berlin in the 2019/20 season, responded to the tweet as follows: “Nico goes to BVB!!“

This spread quickly and was shared and retweeted several times. Gikiewicz responded five hours later, writing: “I forgot to add the emoticon.“He then did it twice: A thinking face was followed by one with tears of joy.

Schlotterbeck has been an issue for Dortmund for a long time. According to information from sky and sports1 there was a meeting between him and Marco Rose and Sebastian Kehl before the international break at the end of March. The national player has recently left his future open. sports1 reported that SC Freiburg is demanding a transfer fee of around 25 million euros, while BVB is prepared to pay a maximum of 20 million euros.

In the coming summer, there may be a major upheaval in the black and yellow. In addition to Manuel Akanji, who has not yet extended his contract, which expires in 2023, Dan-Axel Zagadou and Wolfsburg loanee Marin Pongracic are also facing a change. In return, the transfer of Niklas Süle from FC Bayern Munich has already been confirmed.

Schlotterbeck, whose contract with SCF runs until 2023, has made 31 competitive appearances and scored four goals this season.

BVB: The next games