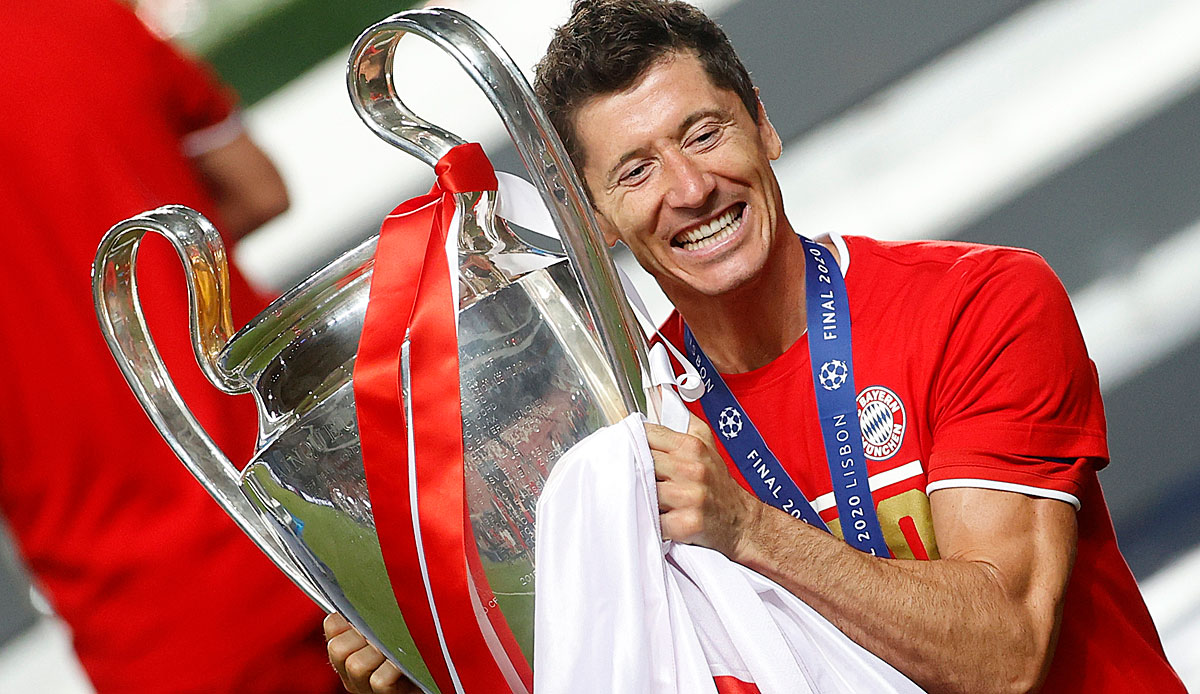 Robert Lewandowski’s departure from FC Bayern was accompanied by numerous background noises. Despite the contract, the Pole saw no future in Munich and put the club under pressure, which finally gave in. We want to know from you: does this change anything about Lewy’s legendary status?

On Tuesday, Lewandowski stopped by his old colleagues on Säbener Straße for the last time and said goodbye to the team, the coaching team and the rest of the staff with gifts. Everyone was obviously trying to part on good terms.

In the weeks and months before, however, it didn’t look like it at all: in May he announced his desire to change, and in early June he said in an interview with the broadcaster onet sports even that “something died in me”. “I want to leave Bayern to have more emotions in my life.”

He also hopes that Bayern will not insist on the contract. “Why should they do that? What player wants to come to Bayern when he knows it can happen to him?” However, the club around CEO Oliver Kahn initially resisted before finally accepting an offer from FC Barcelona of up to 50 million euros.

Even then, the unrest did not end. Lewandowski criticized that “a lot of bullshit” had been said about him, sports director Hasan Salihamidzic countered: “I can’t understand it at all. My father taught me that when you leave, you never close the door with your butt. Robert is well on the way to doing just that.”

Will Lewy still be remembered as one of the club’s great legends or will recent events change that? Vote! For app users, go here.