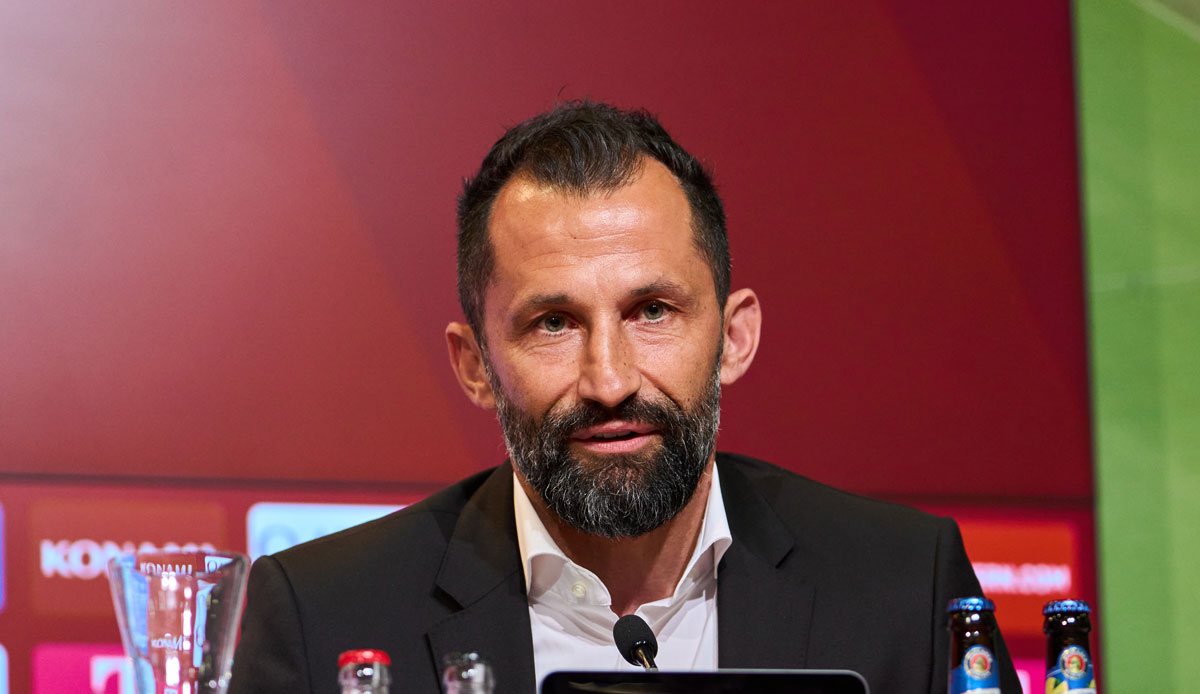 “Yildiz is a talented young player who we would have liked to have accompanied further on his way. However, we could not and did not want to meet his financial demands. That is why Yildiz will unfortunately leave us,” said Salihamidzic picture.

According to information from SPOX and GOAL, Juventus are close to signing Yildiz. The youngster is supposed to support the Primavera team, but he also has chances for Serie C in the U23 team. Previously, FC Barcelona was also considered interested.