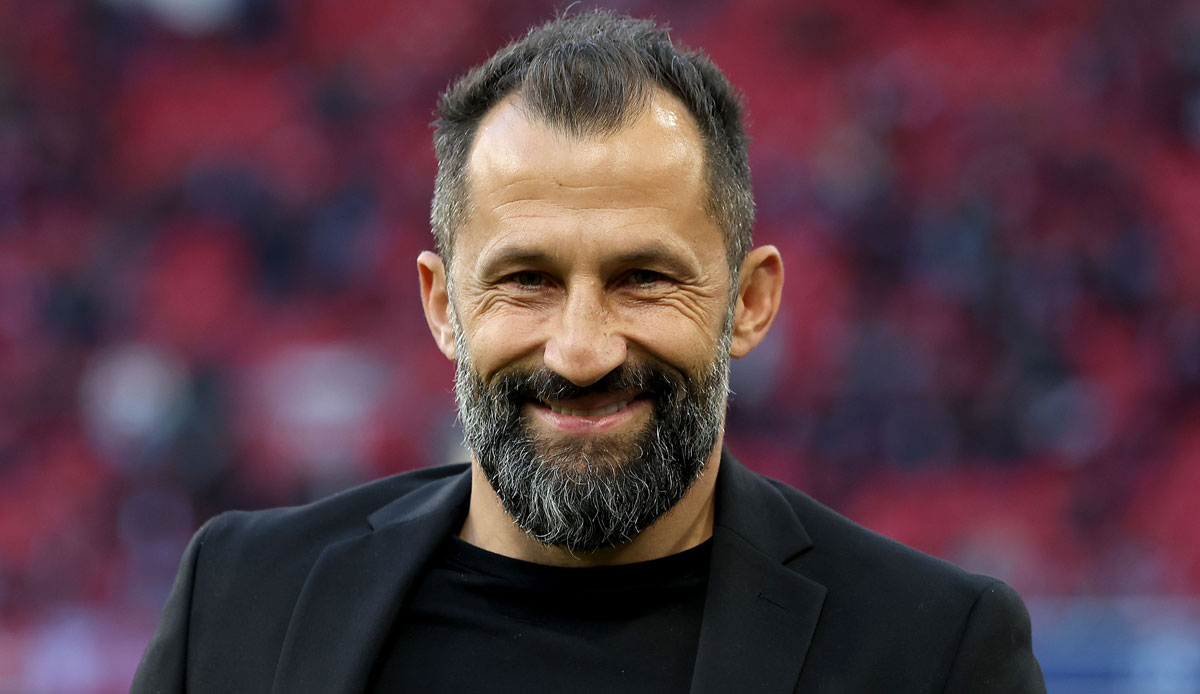 The 46-year-old spoke to the pay station before the Munich team left for the training camp in Doha: “Manuel Neuer’s injury hits us hard, of course. We’re going to the training camp now, of course we’re checking our possibilities and options, and we’ll make a decision in the near future meet.”

After that, Salihamidzic was specifically asked about Gladbach’s Yann Sommer – and replied: “I don’t like to talk about players from other clubs, but it’s definitely an issue, of course.”

After the early World Cup in Qatar with the German national team, Bayern number one Manuel Neuer broke his lower leg while skiing. Since then, the Munich team has been dealing with a new goalkeeper’s winter commitment.

The Munich team set off for the training camp in Doha on Friday morning, where the German record champions will be toiling away for the second half of the season until January 12th. On Friday, January 20th, this begins with an away game in Leipzig.

Until then, Bayern have two weeks to get a new replacement on board and integrate them into the team.