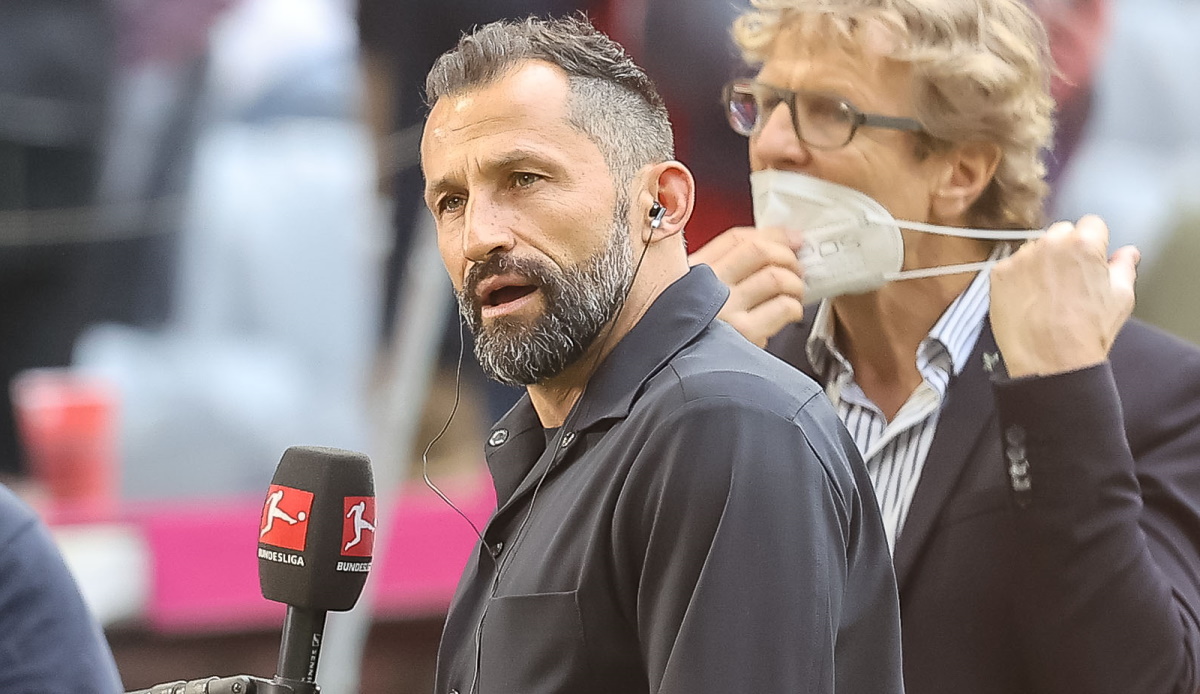 Hasan Salihamidzic doesn’t want to be badmouthed about FCB’s championship celebrations. Robert Lewandowski is given a very special honor and the goalscorer used the attention for a political message. All news and rumors about FC Bayern can be found here.

Here you will find the news and rumors of the day before!

at Sky90 Ex-BVB keeper Roman Weidenfeller and Bayern sports director Hasan Salihamidzic were among the guests on Sunday. Weidenfeller then tried to tease a bit when he claimed that Robert Lewandowski left Bayern’s championship celebrations very early on.

Salihamidzic’ reply: “I can’t say anything about that, I have no idea. I was at another table and can only say that the mood was great.”

Immediately after winning the German championship, Robert Lewandowski brought in the next “title”. The Pole was honored with the special prize in the “Exceptional Achievements” category at the Laureus Awards on Sunday.

“It really means a lot to me to be recognized and appreciated by such wonderful people, athletes and legends from all over the world of sport. It has a very special meaning for me as an athlete and as a person,” said Lewandowski.

Lewandowski also used the Laureus award as an opportunity to once again send an urgent political message. “Professional sport is a great passion and joy, but not just fun. With success comes responsibility. Nelson Mandela said: ‘Sport has the power to change the world.’ Let’s remember this and repeat this message out loud, especially in these days when innocent people are dying in Ukraine. There is no sport without peace.”

FC Bayern Munich: The last games of the FCB season