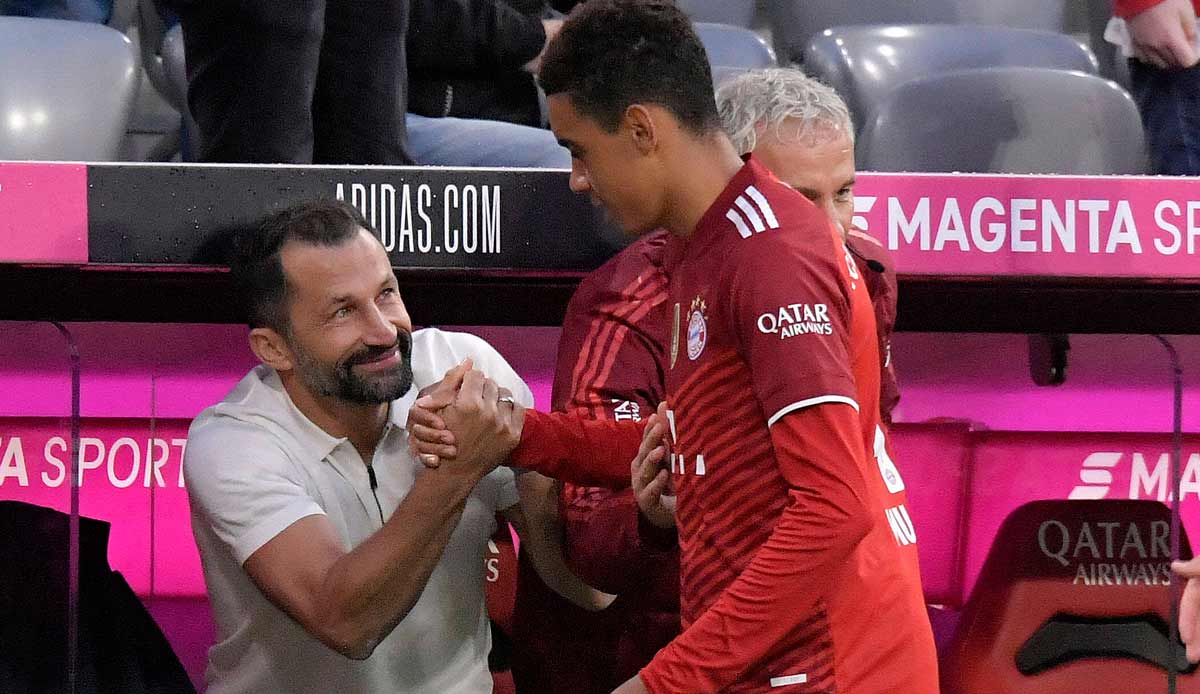 Board member for sport Hasan Salihamidzic is enthusiastic about Jamal Musiala’s development and sees the youngster’s long-term future at Bayern Munich.

“Of course he’s not for sale. He’s an amazing boy, a German international. We need a guy like that. If I were to think about giving this boy away somehow, I’d be crazy. He’ll play for Bayern Munich for a long time,” stressed Salihamidzic in one go sky-Interview.

The 19-year-old midfielder still has a contract with FC Bayern until 2026. In the current season he has scored five times in five competitive games and also provided two more assists.

Salihamidzic added that you saw great quality in Musiala’s signing from Chelsea three years ago. “The fact that he’s developing in this way is partly due to our coaching staff and players. He’s doing excellently. It’s fun to watch him. He’s a great asset to our team.”

Salihamidzic is relaxed about the fact that apart from Sadio Mané no newcomer has made regular appearances in the starting XI. “The lads may have arrived a little later or weren’t in the condition the coaching team needed. But they’re all fit now,” explained the FCB sporting director. “It’s not that we didn’t have good players before. We strengthened ourselves at the top. We wanted to create competition, and we did that. We’re just at the beginning of the season. Everyone will play enough. We will see who prevails and who doesn’t.”

Mathys Tel and Ryan Gravenberch, who made their debuts in the starting XI, were particularly convincing in the 5-0 victory in the cup at Viktoria Köln.

Salihamidzic: FC Bayern was in talks with Haaland

Salihamidzic also confirmed that Bayern tried to get the then BVB striker Erling Haaland in the spring. “We were in talks there, but it became clear that things might not work out that way for both sides,” said Salihamidzic.

For this reason, the Norwegian is “now playing at Manchester City, and that’s why we have other players,” said the Bayern boss.