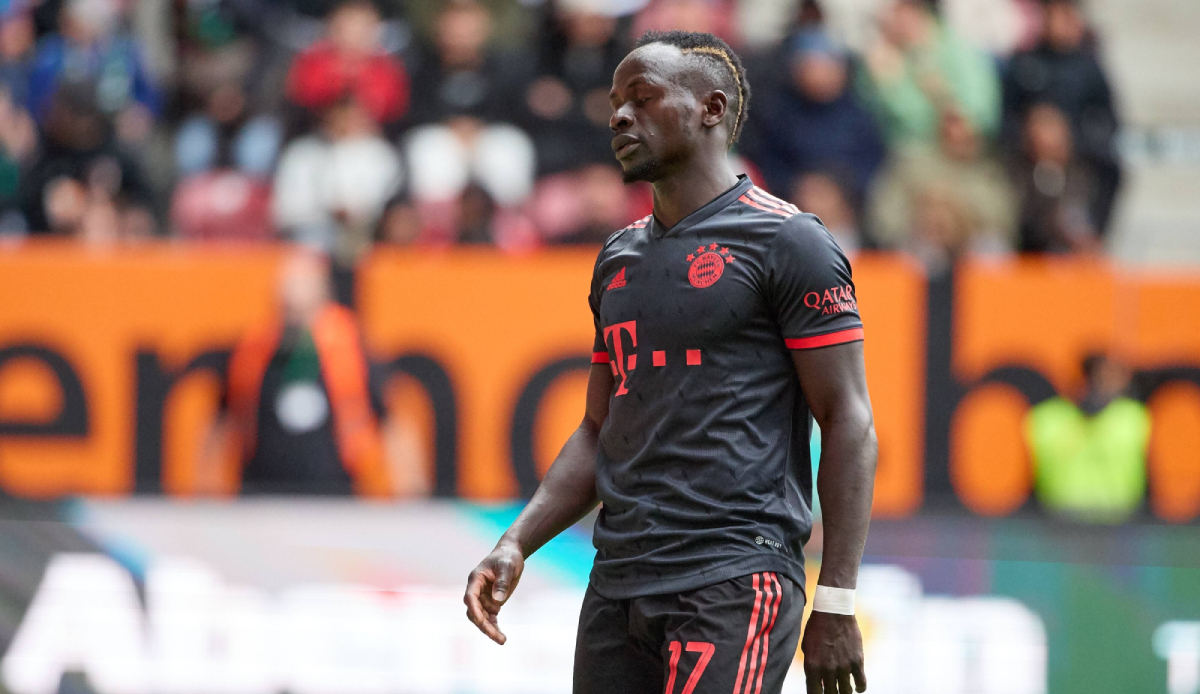 Hasan Salihamidzic is not surprised by Sadio Mané’s form crisis and explains why the attacker is not yet playing at his best level. Jamal Musiala is currently set to replace Lothar Matthäus at both the DFB and FC Bayern Munich. Julian Nagelsmann can train again on Wednesday with an almost complete squad. The news and rumors about FCB can be found here.

For more news and rumors about FC Bayern this way.

Sadio Mané’s form crisis does not surprise Hasan Salihamidzic. “Sadio still needs a little time,” said the sports director in the sports picture: “He has to get used to it, also to the Bundesliga, but he will.” For the attacker it is an adjustment process in “another city, a slightly different football culture”, especially since he also has to get used to the new team. “I speak to him regularly,” said the sporting director: “But I also give him space. He now has to organize himself in such a way that he feels at home in Munich.”

“I came to Turin at the age of 30, had already won the Champions League with FC Bayern, German championships, the DFB Cup,” Salihamidzic recalled his move to Juventus: “Nevertheless, as an experienced, successful professional, you need a while to effortlessly pick up the rhythm of your new surroundings so that you can focus on football and consistently perform.”

Mané is in this process and everything will “soon be more familiar to him and we will soon see that on the pitch”. The Senegalese moved to Munich in the summer for around 32 million euros plus some bonuses. In eleven competitive games he has already scored five times. In the last few weeks in particular, however, he has struggled with the connection to the FC Bayern game.

For Lothar Matthäus it is clear that Jamal Musiala “must always be on the pitch in both teams from the start”. He is “currently the difference player at FC Bayern and the German national team,” wrote the 1990 world champion in his column sky.

The 19-year-old can do “things that nobody in this team can do,” he explained of the recent DFB appearance. Matthäus also emphasized the defensive development of the top talent. On the other hand, the expert certifies that other Bayern players lack self-confidence.

“Serge Gnabry broods more than usual because he sits on the bench more often,” analyzed the 61-year-old: “Leroy Sané often has highs and lows. Of course, Joshua Kimmich and Thomas Müller have had better days.” Nonetheless, Matthäus is certain that “the Bayern crisis will not last forever” and that you can rely on the axis of the record champions at the World Cup.

FC Bayern, News: Personnel updates before the duel with Leverkusen

The remaining German national players will join them this Wednesday. Kingsley Coman continues to train individually after his hamstring tear. A mission against Leverkusen seems unlikely.