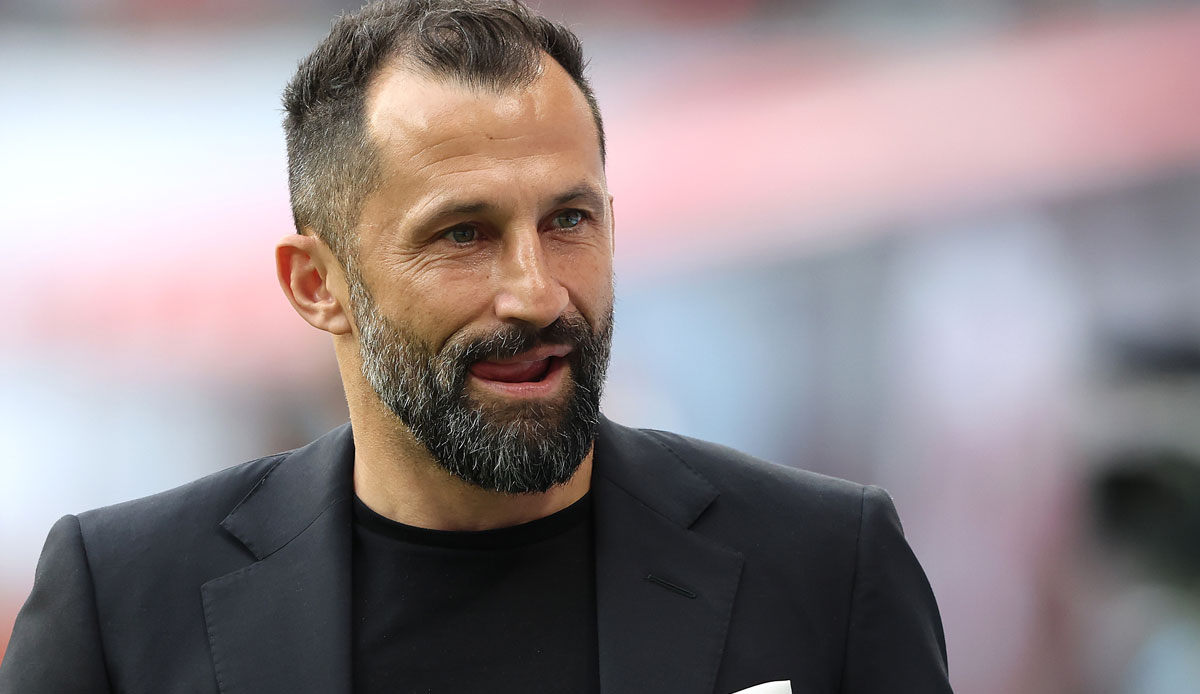 The negotiations for the transfer of Sturmjuwel Mathys Tel from Stade Rennes to FC Bayern are said to have been heated. One detail probably caused particular trouble for sports director Hasan Salihamdizic.

FC Bayern secured the services of France’s striker Mathys Tel this summer for a reported transfer fee of 20 million euros plus possible bonus payments. However, the negotiations leading up to the transfer are said to have not always gone smoothly.

As L’Equipe reported, sports director Hasan Salihamidzic even freaked out at one point of the talks. It was therefore about possible clauses in the transfer contract between Rennes and Munich.

The club from Brittany is said to have insisted on two bonus clauses: On the one hand, an extra amount should flow if Tel is called up to the French national team for the first time. On the other hand, Rennes also wanted a bonus if Tel should one day extend his contract with the German record champions. Tel’s current contract runs until 2027.

According to the sports newspaper, both sides ultimately agreed that only the national team clause was part of the deal.

Tel has made three appearances for Bayern – he made his starting XI debut against Viktoria Köln in the DFB-Pokal last week and even scored his first goal. At the weekend he was finally missing in the Bundesliga with a capsule injury, but coach Julian Nagelsmann is available again in the Champions League game on Wednesday at Inter Milan (9 p.m. live on DAZN).