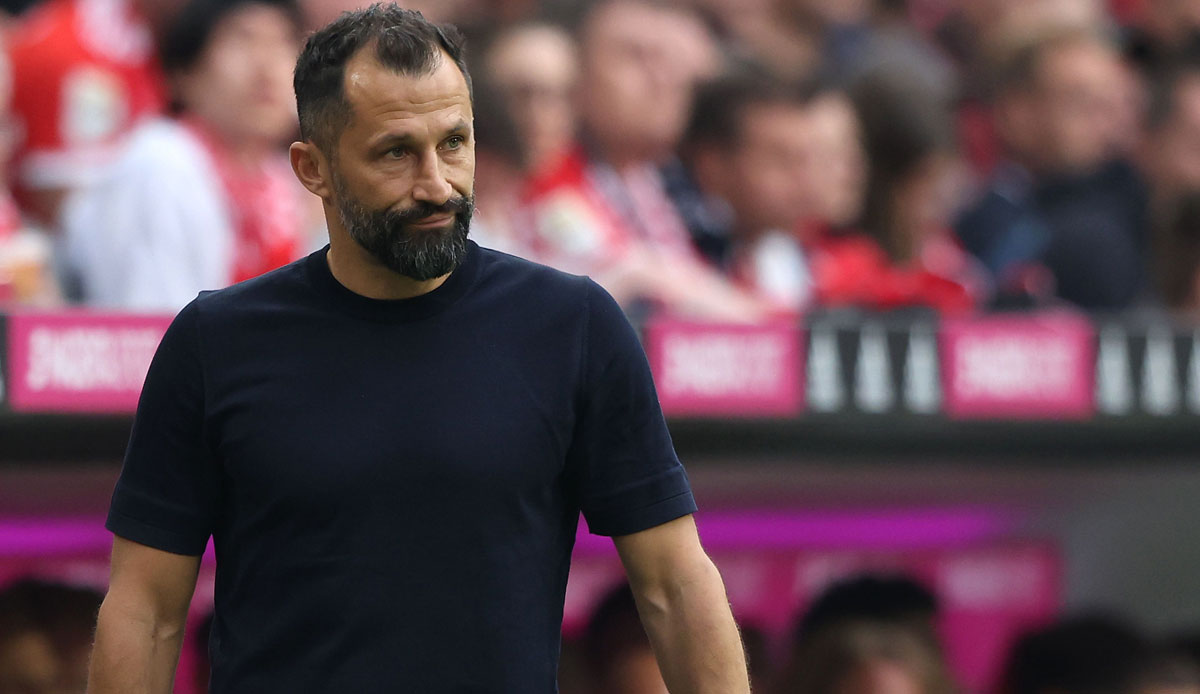 Surprising innovation at FC Bayern: After years on the FC Bayern bench, sports director Hasan Salihamidzic will in future watch the games of the record champions from the stands – his successor has probably already been determined.

Like Salihamidzic picture confirmed, starting with the Supercup against Leipzig (Saturday, 8.30 p.m. in LIVETICKER), he moves to the stands next to Oliver Kahn and the other board colleagues.

“I have decided not to sit on the bench for the games, but in the stands next to Oliver Kahn,” said Salihamidzic.

However, the place next to coach Julian Nagelsmann will not remain vacant: “I’ve been thinking about it for a long time. Marco Neppe, our technical director, built up a very good relationship with the team in the dressing room last season, we’re very good now set up,” explained Salihamidzic.

And further: “My move to the stands will give us another perspective that we need. We will also gain an additional perspective in analysis. I think it’s the right time. That’s why I’m not giving up my closeness to the team. “

Before Salihamidzic, board member Matthias Sammer and before that long-time manager Uli Hoeneß always followed the games at the coach’s side.