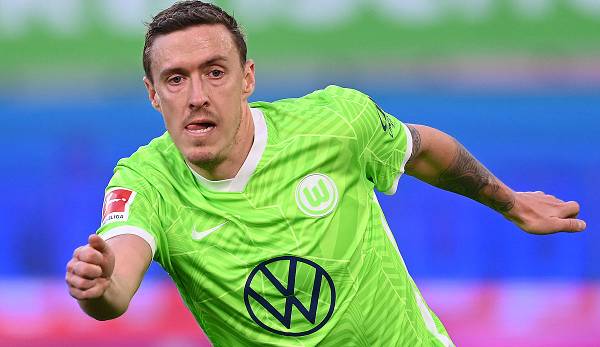 Martin Stranzl played together with Max Kruse for Borussia Mönchengladbach from 2013 to 2015. Now the Austrian commented on the latest incidents surrounding the striker who had been sorted out at VfL Wolfsburg.

“These skirmishes on social media are bad habit,” said Stranzl in the ran Bundesliga web show about the quarrel between Kruse and Wolfsburg’s captain Maximilian Arnold: “It’s nice for the fans to look at and for the media it’s a hit. Ultimately, it would be better if we clarified things like this among ourselves and directly.”

Everyone knows what Kruse is like, said the 42-year-old. You have to deal with it as a teammate and you can even use Kruse’s style for yourself. “Experience has shown that just such crazy guys can make the difference. That’s a gift from him,” says Stranzl.

In Gladbach, the team treated the 34-year-old well. In this context, Stranzl remembered the time when Kruse became a German international.

“When he came into the national team, he put in extra shifts because it was said that he needed to shape his body more. He gave it a lot of gas, he knelt in,” said the former defensive player: “But what was the benefit for us? He was bad! He didn’t hit eight or nine games. We as a team went to him and said: ‘Max, stop that shit!’ All of a sudden he scored again.”

Stranzl: Kruse and the Nutella tick

Kruse polarizes a lot, but that doesn’t have to be negative. “He doesn’t drink a drop of alcohol, his only addiction or passion is this Nutella tick. It’s a shame how his career is currently going. With his YouTube channel, it’s a bit too much for me now. As an old warhorse, I would probably talk to him that he reduces it,” said Stranzl.

The bottom line is that Kruse is “not a troublemaker or a bad spirit,” emphasized Stranzl.

Stranzl played for 1860 Munich, VfB Stuttgart, Spartak Moscow and Gladbach, where he ended his career in 2016.