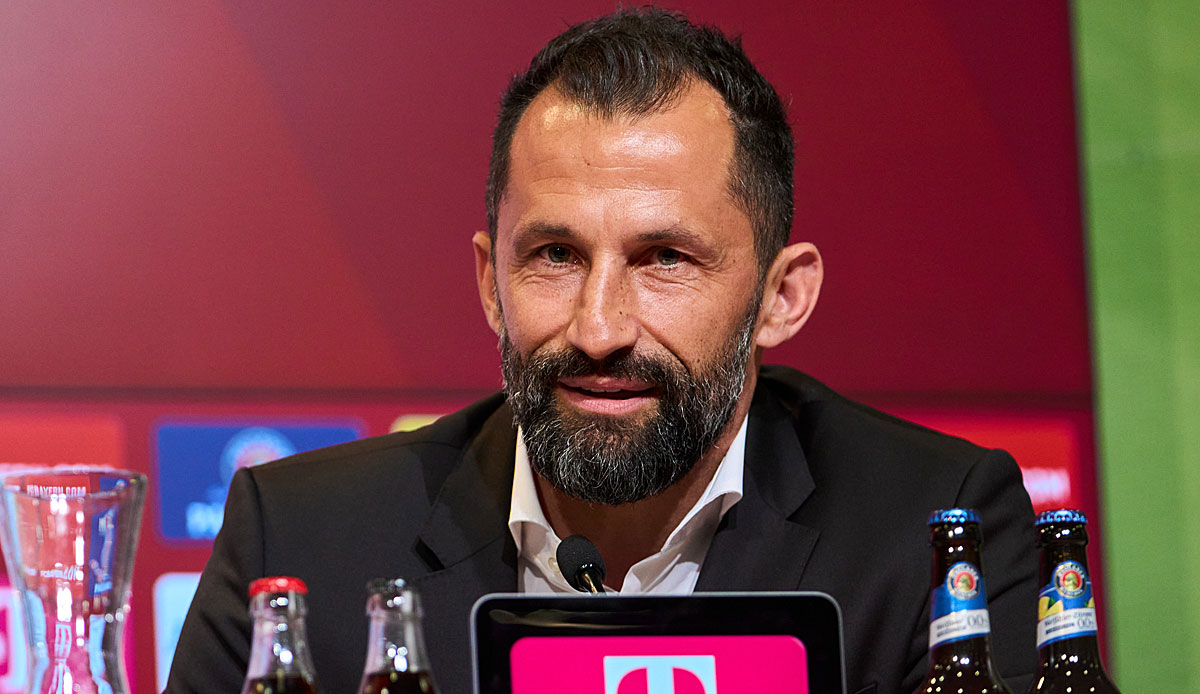 President Herbert Hainer from Bundesliga club Bayern Munich raves about new star signing Sadio Mane. “He’s an excellent footballer and a great guy, incredibly nice, courteous, polite, well brought up and with a sense of humor. I’m convinced that he has what it takes to be a crowd favorite,” said the 68-year-old Straubinger daily newspaper.

Hainer once again praised sports director Hasan Salihamidzic. There is “a one” for his work, emphasized the President, “because he and his team have so far achieved all the goals that we had formulated together. Then there is also the top mark.”

He would like “Hasan to continue. In any case, he works with heart and soul for FC Bayern, and I like that a lot.”

Hainer left open another candidacy for the presidency at the general meeting in autumn.

“It’s a great honor and pleasure for me,” he said, “but we still have time, and as Franz Beckenbauer said so beautifully: Let’s see.”