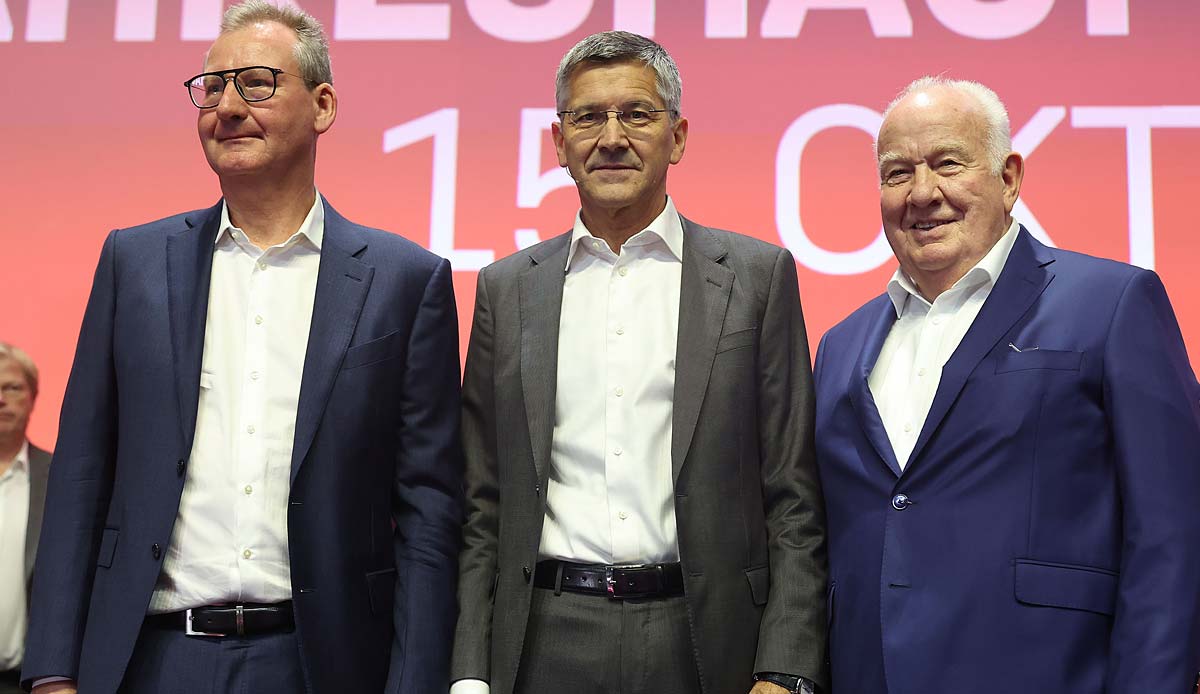 At the annual general meeting of FC Bayern Munich eV, Herbert Hainer was elected President for a further three years by a large majority. When the 1395 members present voted, he received 1092 yes votes (78.2 percent). There were 218 votes against and 85 abstentions.

Having been elected President, Hainer is also Chairman of the Supervisory Board of FC Bayern AG.

When he was elected three years ago, like his predecessors Franz Beckenbauer, Uli Hoeneß and Karl Hopfner, he received over 97 percent of the votes.

The two Vice-Presidents, Dieter Mayer and Walter Mennekes, were also confirmed in their offices and accepted the election like Hainer.