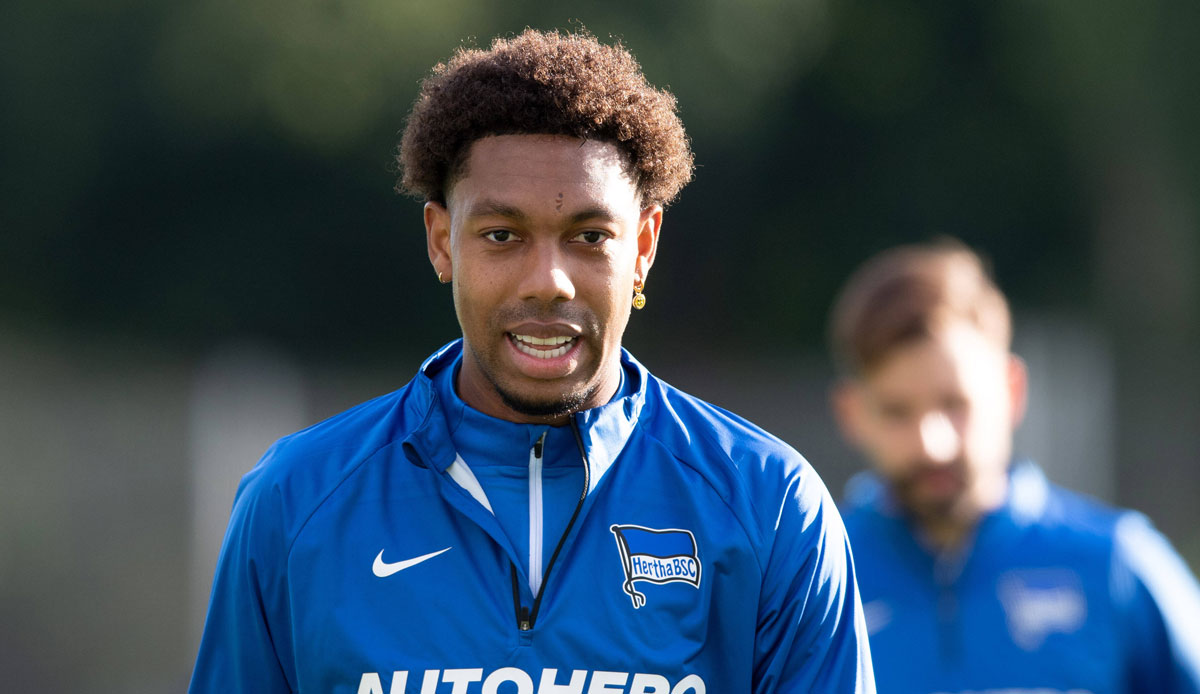 Midfielder Jean-Paul Boetius from Bundesliga club Hertha BSC does not have to undergo chemotherapy after his testicular tumor diagnosis. The club announced this at a press conference on Friday.

“We are happy about this positive news and hope for a similar course as with Marco Richter,” said coach Sandro Schwarz.

During a urological examination last week, Boetius discovered a testicular tumor that had to be surgically removed. His teammate Richter had previously received the diagnosis, and the 24-year-old had recently returned to the league after a successful operation.

For the other players, “the recommendation was made very clearly” to go to the examination, said Schwarz: “I did it myself at the beginning of the week. I know that the boys from the coaching team were there as well as numerous players.”

On Sunday, Hertha welcomes TSG Hoffenheim (3.30 p.m.), who have “very good quality”, said Schwarz. In the team you can see “the clear handwriting” of coach Andre Breitenreiter. “It will be a house number,” said the Hertha coach, but you go into the game with self-confidence.