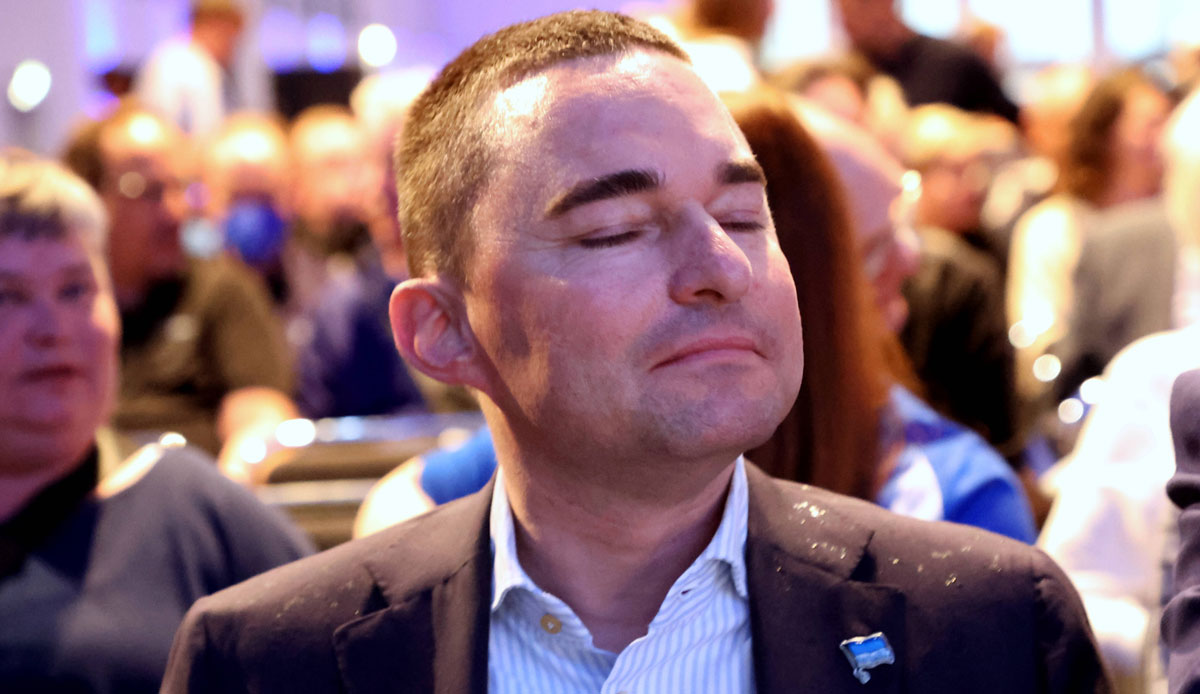 In the course of the allegations of espionage against Lars Windhorst, Hertha BSC apparently gave its investor an ultimatum. That reports the picture.

Accordingly, the 45-year-old was asked by the capital club to comment in writing on the alleged scandal by October 3rd.

The Windhorst side had the corresponding report SPOX and called GOAL “complete nonsense” on the day of publication.

On the day after the deadline, October 4th, there will also be a media round in which the new Hertha President Kay Bernstein will take part. The former ultra, who will then be in office for 100 days, wants to comment on the club’s current situation and its next steps. Windhorst should also attend the round of talks.

Windhorst has sometimes been accused of using an Israeli team of private investigators to spy on the private life and family of Bernstein’s predecessor, Werner Gegenbauer. In addition, the company called Shibumi Strategy Limited should represent Gegenbauer as the responsible scapegoat for the ongoing sporting crisis at Hertha.

The alleged machinations of Windhorst and his company Tennor finally came to light because, according to the report, they had broken a contract according to which they owed Shibumi a sum of one million euros for eight months of work. In addition, there would be an allegedly verbally agreed performance bonus of four million euros.

At the beginning of 2022 there was a major dispute between Gegenbauer and Windhorst regarding the direction of the club, which culminated in explosive public statements.

Windhorst is said to have planned to replace the 72-year-old in the summer as early as February. He tied another investment in the club to the resignation of his opponent (“When there are good people at the top of the club again”). At the end of May, after pressure from the entrepreneur, Gegenbauer finally pulled the ripcord.