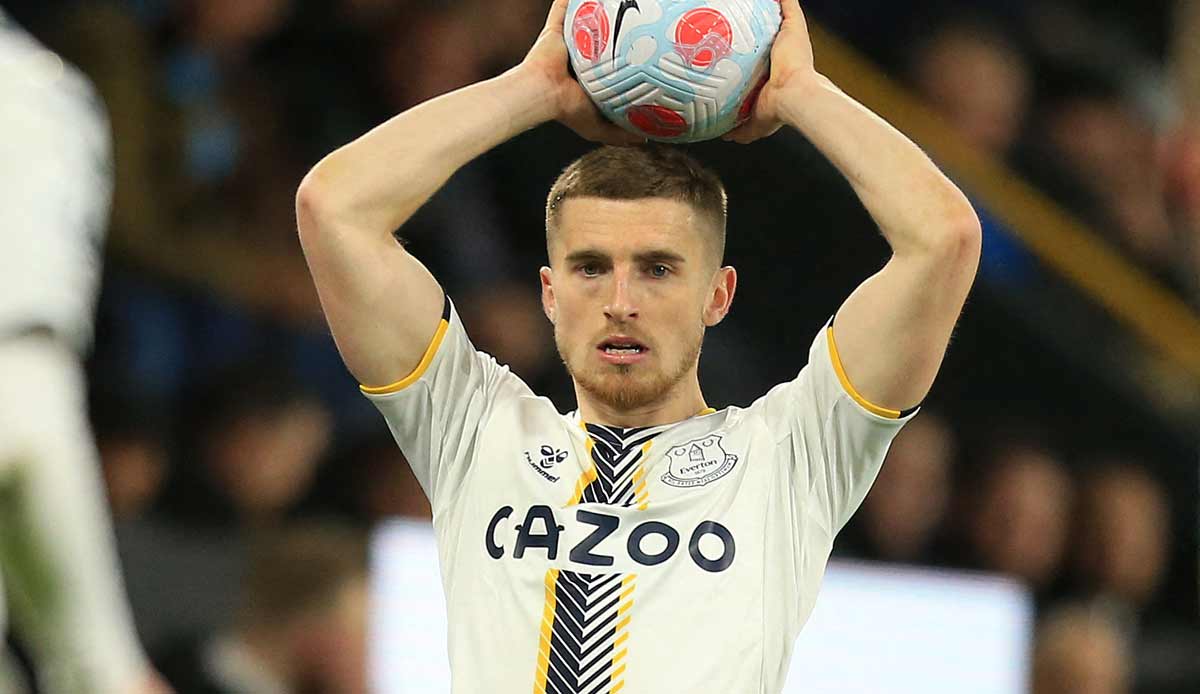 Hertha BSC has signed right-back Jonjoe Kenny. The capital club announced this on Tuesday afternoon. The 25-year-old comes on a free transfer from Everton and has signed a contract with the Berliners until 2025.

“Jonjoe is a player who will bring a breath of fresh air and speed to our game. He has experience in both the Premier League and the Bundesliga and, at 25, still has the potential to develop further,” said managing director Fredi Bobic .

Kenny was on loan at Schalke 04 in the 2019/20 season and recorded two goals and three assists in 31 league games. Kenny had already indicated a return to the Bundesliga in the spring: “I really appreciate the Bundesliga and the way it is played there and I can well imagine playing there again.” At Everton, the right-footed player only made 15 appearances last season.