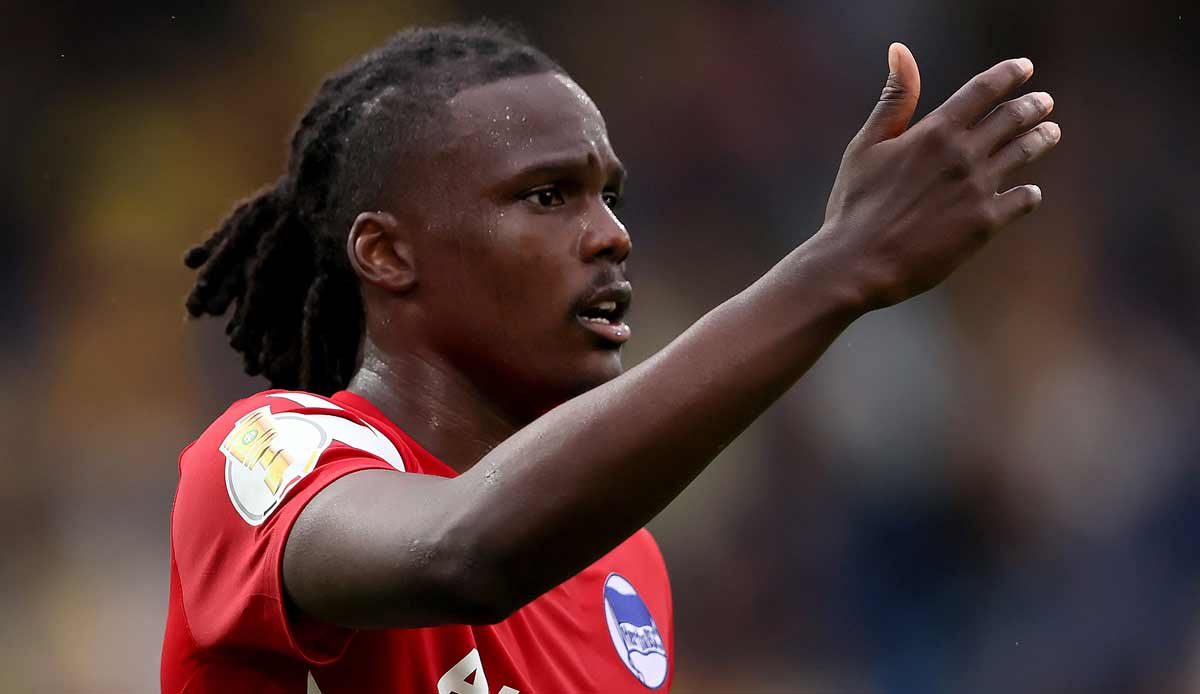 In all likelihood, ex-captain Dedryck Boyata has no future at Hertha BSC. Krzysztof Piatek’s days at the capital city club are probably numbered. This emerges from the clear words of Sport Managing Director Fredi Bobic.

“It was a clear sporting decision. We don’t have the feeling that he’s helping us at the moment. That’s why he wasn’t in the squad against Union, just like Krzysztof Piatek,” said Bobic double pass on sports1.

Hertha coach Sandro Schwarz already knew the former captain was absent before the 3-1 defeat at Union Berlin sky-Mic clearly explained: “If there is no injury involved, then a sporting decision has to be made. And we made it today.”

Boyata was still on the field for 120 minutes for Hertha when the cup was lost at Eintracht Braunschweig at the beginning of last week. The 31-year-old Belgian still has a contract in Berlin until 2024. Piatek’s working paper runs until 2025.

In general, Bobic announced movement in the Hertha squad on Sunday. “There will definitely be more departures than arrivals, also because we have to downsize the squad for economic reasons,” said the 50-year-old.