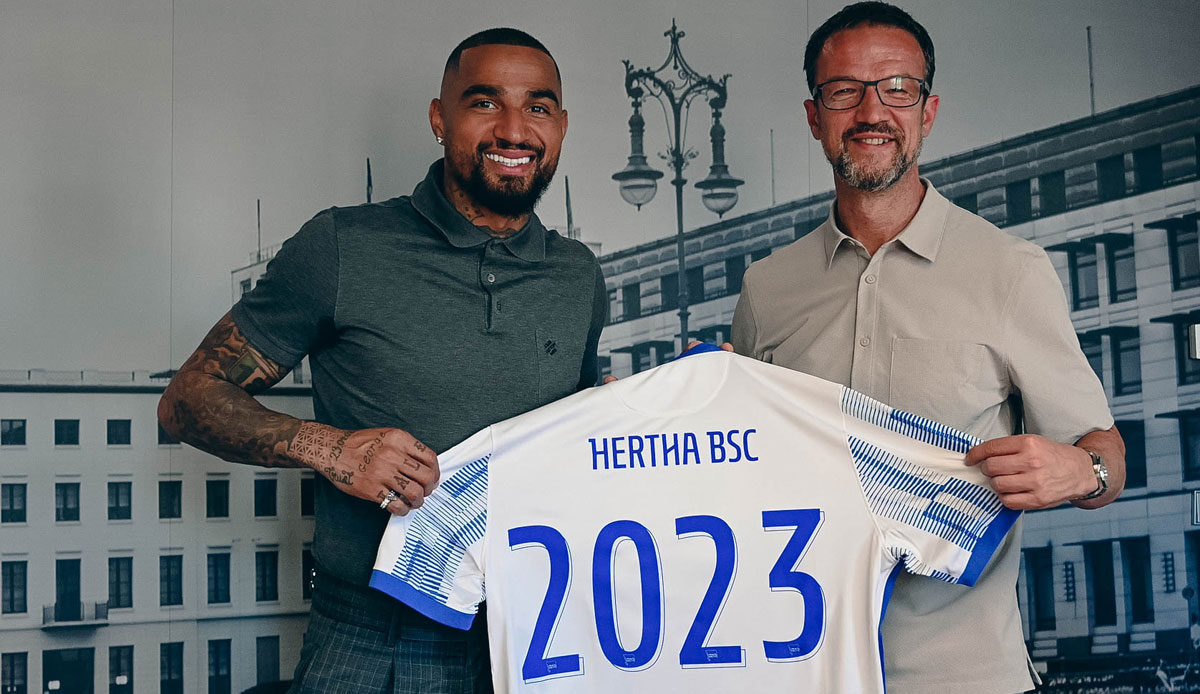 As announced, Bundesliga club Hertha BSC has extended the contract with veteran Kevin-Prince Boateng (35). The midfielder extended his expiring contract by a year, the club confirmed on Wednesday at the start of training under new head coach Sandro Schwarz.

“We didn’t just see in the relegation how important Prince is for our team,” said Hertha managing director Fredi Bobic: “He is our leading player, leads the way and pulls everyone along. We need exactly these qualities in the coming season .”

Boateng underlined the “special importance” that Hertha had for him. In 2005 he made the leap to the pros from the youth of the Berliners, and last summer he returned to Hertha after numerous positions.

In the relegation battle, but above all in the successful relegation against Hamburger SV, Boateng then played a leading role as a leading player.