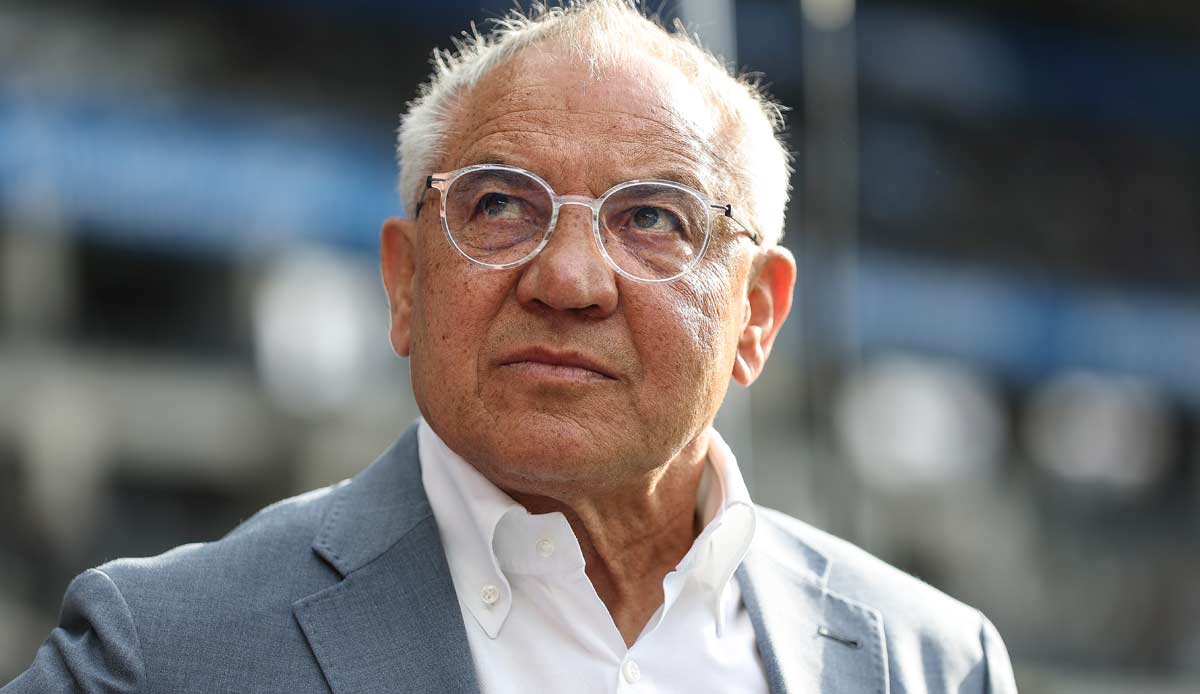 According to Felix Magath, the late reconciliation between his team and the Hertha BSC fans meant that the Berliners didn’t quite manage to stay up in the last home game.

“We weren’t as focused as we should have been. That started with going to the fans before kick-off. That should have been sorted out much earlier in the week,” said Magath picture. “That’s how it distracted us, lulled us all in. We have to look at our own noses, don’t look for excuses.”

Before the 2-1 defeat against Mainz on Saturday, the Hertha players had demonstratively sought to close ranks with their own supporters. In the three previous games, the Berliners had refrained from going into the curve after the derby defeat against Union Berlin at the beginning of April caused a scandal and Hertha-Ultras had asked the professionals to hand in their jerseys.

With a view to the season finale at Borussia Dortmund next Saturday, Magath hopes to defend 15th place in a long-distance duel with VfB Stuttgart. The Swabians, who host 1. FC Köln at home, are currently three points behind Hertha, but have a goal difference that is 14 goals better.

“We have reached the minimum goal of 16th place, but unfortunately not the maximum goal of 15th place. We have to stay in detention, but everything is still possible. It’s up to us, we have to act like we did when we won in Augsburg. We fought there, played along Passionate about every duel, we gave it our all for 90 minutes,” said Magath.