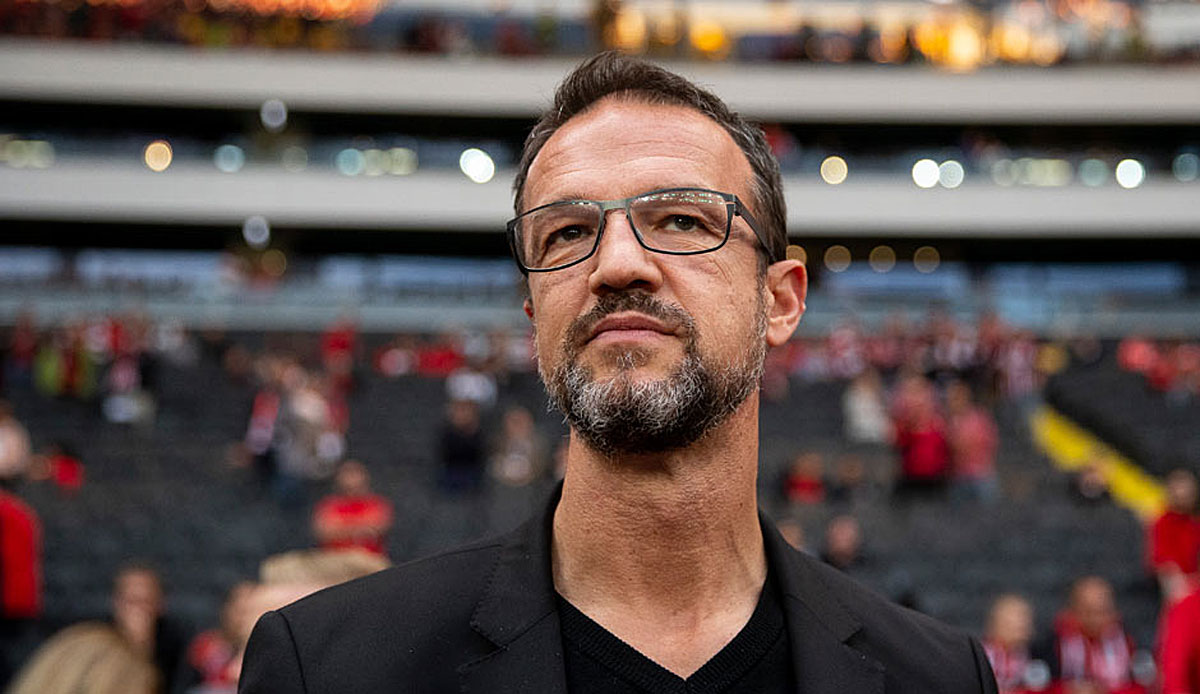 Sports director Fredi Bobic from Hertha BSC fears further restrictions on viewers at the start of the Bundesliga season due to increasing incidence figures in Germany.

“Unfortunately, I am firmly convinced that the increasing incidence value will continue and that it will be over 35 everywhere at the start of the Bundesliga. Then no more than 5000 spectators should be in any of the stadiums. I think that is really over the topic,” he said European champion from 1996 Sky.

He is of a very clear opinion and is not alone in that. Bobic: “It’s not just about football, it’s about sport as a whole. I don’t want to forget the indoor sports associations, which I really enjoy watching such major events are allowed. “

Germany has “great hygiene concepts that are implemented excellently. Not letting people into the stadiums is really counterproductive. That is grist to the mill for those who do not get vaccinated,” said the ex-international.

With a view to the squad restructuring at Hertha, Bobic emphasized that great importance was attached to mentality when selecting the players. “That is definitely one of the characteristics that we have identified that we have to do better,” he said. “We need a different spirit in the team after the difficult last year, but it feels like it has been two years.”

Hertha wanted to gain a certain stability, “and of course you need players who lead the way and are at the service of the team. From my point of view, that has worked very well so far, and we have really good newcomers.”