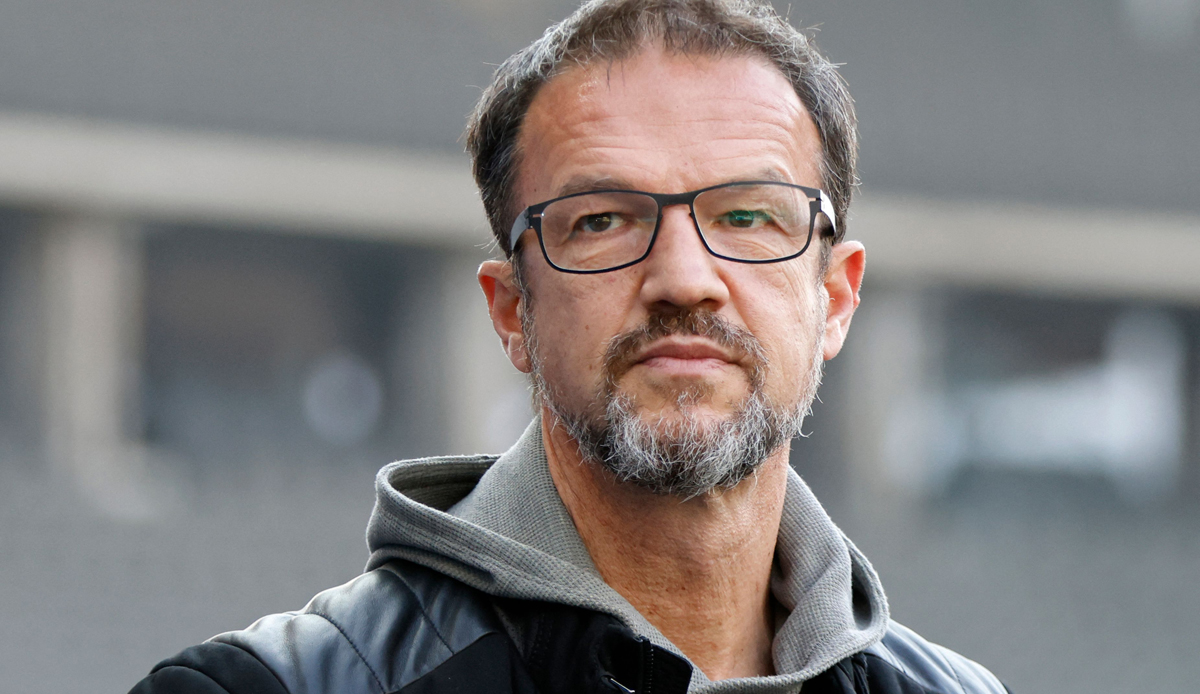 At the turbulent general meeting of Hertha BSC on Sunday, Fredi Bobic tried to smooth things over after the near relegation – and practiced self-criticism.

“It’s a personal defeat for me that we needed three coaches to finish the season,” said the Berlin club’s sporting director. He feels “guilty”.

“As agonizingly long as the general meeting was,” Bobic explained, “so agonizingly long was the season. I’m responsible for that.” However, he noted, it was made more difficult by the fact that “we had a team that wasn’t a team and that took a damn long time to find each other.”

For the coming season, Bobic called for unity and cohesion. In view of the old lady’s claim, you have to see that “we get the horsepower on the road. My claim is not to play against relegation.” Nevertheless, he warned not to set the goals too high and to act financially with a good sense of proportion.

Hertha started the season with Pal Dardei, and the situation did not improve under his successor Tayfun Korkut. Ultimately, Felix Magath led the capital club into the relegation, in which Berlin narrowly prevailed against HSV.

During his time at Eintracht Frankfurt, there were only two coaches under Bobic in five years, Niko Kovac and Adi Hütter.