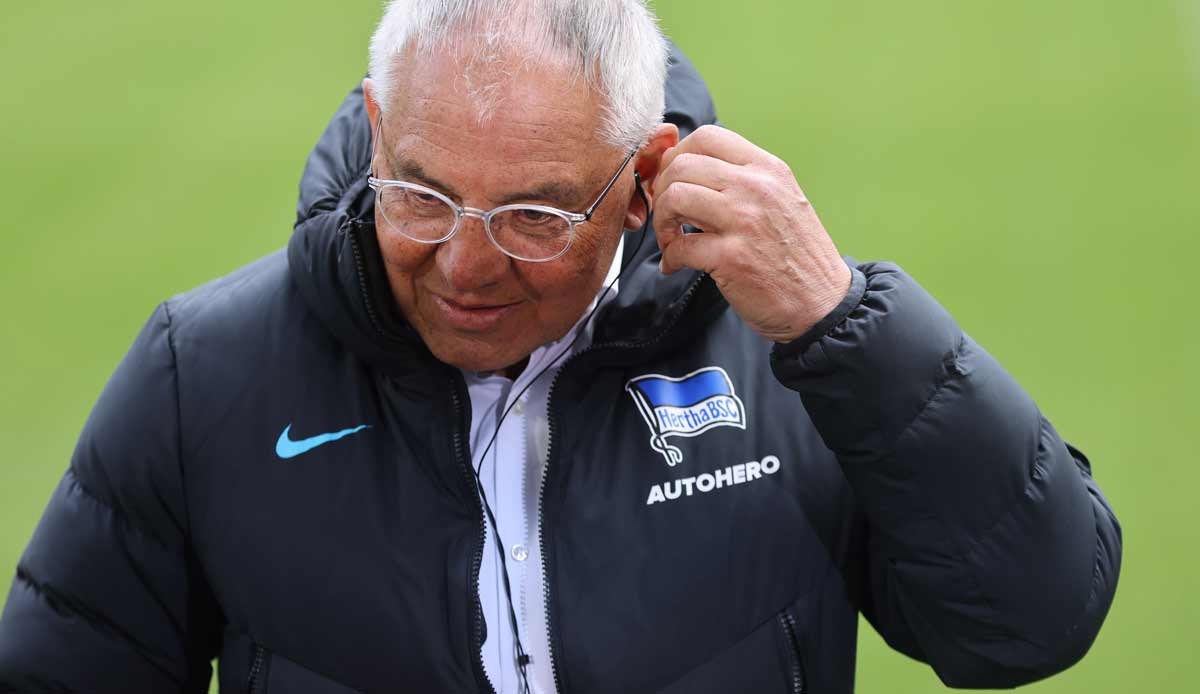 Felix Magath reacted with incomprehension to FC Bayern Munich’s defeat at FSV Mainz 05. The Hertha BSC coach implicitly expressed his fear of a possible distortion of competition in the relegation battle.

“The situation is still critical between Stuttgart, Bielefeld and us,” said Magath after Hertha’s 1-1 draw at Arminia Bielefeld sky-Microphone. Referring to Bayern’s 3-1 defeat against VfB Stuttgart next week, Magath added: “You don’t know what to say about that. FC Bayern are champions, I don’t know if they are now stopped playing.”

The Hertha coach added: “I only saw the result. I don’t know how it came about, but it’s not nice.”

Magath, himself coach of the record champions from 2004 to 2007, was therefore clear: “For all teams, the season lasts until the last matchday and I don’t know why a team can then say: ‘We won’t play the season to the end and do three Game day before closing.’ It doesn’t serve the Bundesliga or the competition.”

Bayern coach Julian Nagelsmann reacted to Magath’s words after the defeat in Mainz. “It’s very clever of him. I guess he doesn’t do it entirely unselfishly. He should watch the game and then he can call me. I’m not talking about Hertha’s performance now either,” said Nagelsmann.