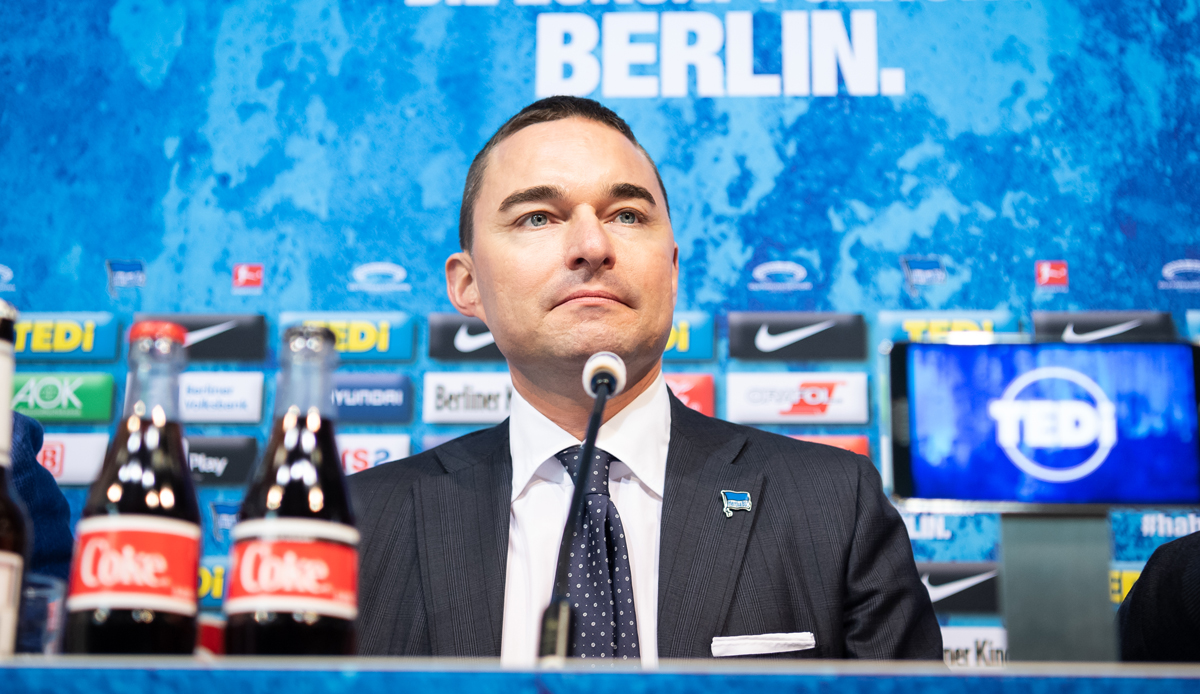 Ex-professional Maik Franz (40) trusts the new Hertha President Kay Bernstein to eliminate the deep rifts in the Bundesliga club from the capital. What is particularly important for Franz is the solidarity between Bernstein and Hertha investor Lars Windhorst, who had spoken out in favor of Frank Steffel as president.

“Lars Windhorst has to learn, that’s very important. He made clear mistakes. If he approaches the new president, that can work. But it can also go wrong,” said Franz in an interview Sports radio Germany.

The former defender said of the new Hertha boss: “Kay is not a hardliner, he has a blue and white heart. He is open to everything. He opens doors instead of closing them.”

Bernstein is an “honest and down-to-earth character who is easy to exchange ideas with. I’m sure that they will work well together in management. And it can’t go much worse,” said Franz, who between 2011 and 2014 even for Hertha.

Bernstein was elected as Werner Gegenbauer’s successor on June 26 and prevailed against his competitor and political professional Steffel. His goal is to reunite the club, which had only prevented the impending crash in the relegation last season.

If necessary, Bernstein would also have to distance himself from the ultra scene he is familiar with. “Kay has to take action there, too. That will be the big challenge,” said Franz, “but he has a clear vision, a clear idea. Nevertheless, it’s a big challenge for him not to let himself be exploited.”