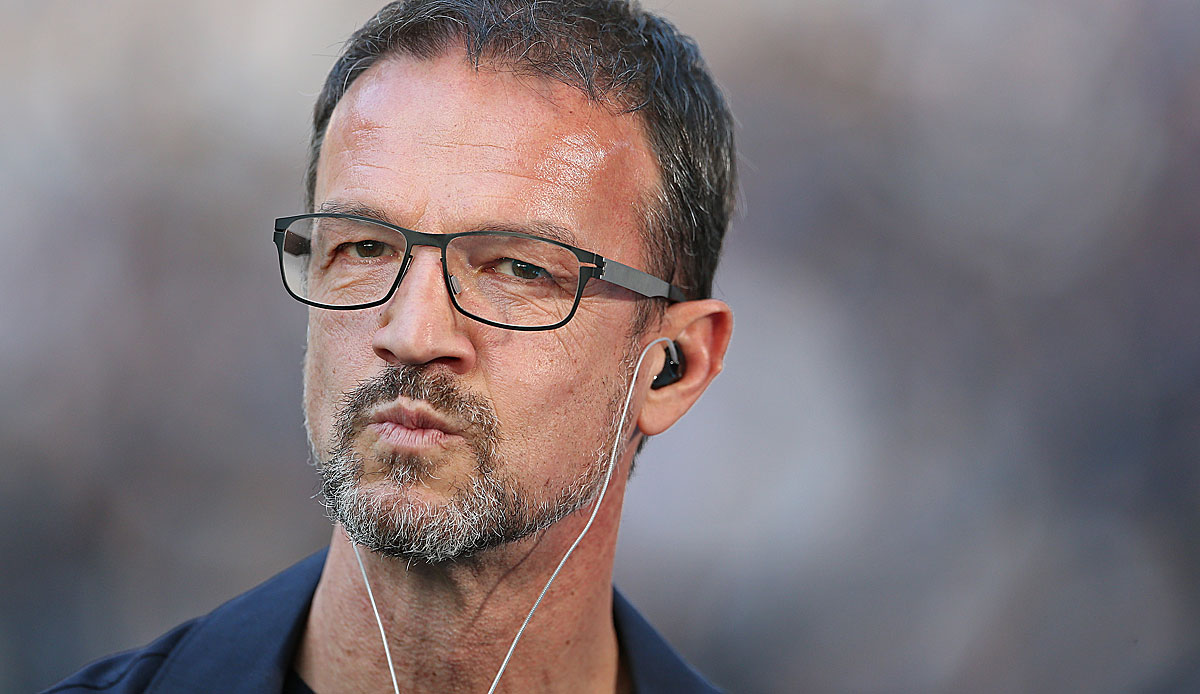 Hertha BSC says goodbye to the long winter break with a sense of achievement. But the joy doesn’t last long.

The good mood lasted only 19 hours. After the conciliatory sporty end of the year, the joy at Hertha BSC gave way to anger – that became more than clear at the general meeting. When managing director Thomas E. Herrich read out the frightening numbers the day after the much-needed 2-0 (1-0) win against 1. FC Köln, the 1,551 members present in Exhibition Hall 21 in Berlin suddenly became dead quiet.

The outsourced professional football department generated a loss of 79.8 million euros in the 2021/22 financial year. “It’s a challenging situation,” warned Herrich: “We need economic consolidation. We have to reduce costs in all areas. Not just in the personnel budget, but also in all other areas.” The turbulence around investor Lars Windhorst and ex-president Werner Gegenbauer showed their effect.

Since 2019 alone, the club has lost 211 million euros. 2019? That’s right, there was something: The entry of entrepreneur Windhorst, who had been violently attacked during the general meeting at the end of May. In the course of the espionage affair surrounding Gegenbauer and the resulting disputes with the new President Kay Bernstein, Windhorst announced his departure at the beginning of October.

But the investor is not gone yet. With his company Tennor, Windhorst still holds a majority stake of 64.7 percent, which Hertha can buy back at the purchase price at the time. For this, the club would have to raise the 374 million invested by Windhorst – but would rather help him find a buyer.

Even after the general meeting, however, question marks remain. Because: There is still a process going on in Israel. According to a report by Financial Times Windhorst was sued by a Tel Aviv security company. The company apparently had the order to force the downfall of Gegenbauer. The lawsuit is about allegedly outstanding fees.

“We can’t say what the current state of affairs is. We don’t want to jeopardize the process in Israel,” said Bernstein, referring to a “closing order.” However, he announced that there could be a solution by the end of the year. The situation remains nebulous.

In any case, the million sum is not manageable for the club. The equity into which Windhorst’s money had flowed was “significantly reduced” by almost 80 million euros to 29.5 million, Herrich noted. With a view to possible player transfers during the winter break, Fredi Bobic’s “ability to act is considerably limited”.

Sports director Bobic, like the entire club, is facing an uncomfortable winter. The team needs reinforcements because “no one really knows what to expect,” said Bobic, looking ahead to the rest of the season. Despite the low funds, he hinted at newcomers: “We have to be competitive, we want to play in the Bundesliga.”

Thanks to the success over Cologne, coach Sandro Schwarz’s team was able to free themselves a little in the relegation battle. With 14 points, the capital club is in 15th place in the World Cup break. In the event of another defeat, Berlin would have fallen directly into the relegation zone.

“We wished for the end of the year like this,” said Schwarz at the general meeting after being called onto the stage to great applause. He was “convinced that we will be where we belong at the end of May.”

With the redeeming victory on Saturday, his “greatest wish came true,” confirmed Schwarz, who joined Hertha in the summer. Back then, the coach had a different perspective on the club. “If you look at the club as an outsider, you think: crisis club, only theater.”