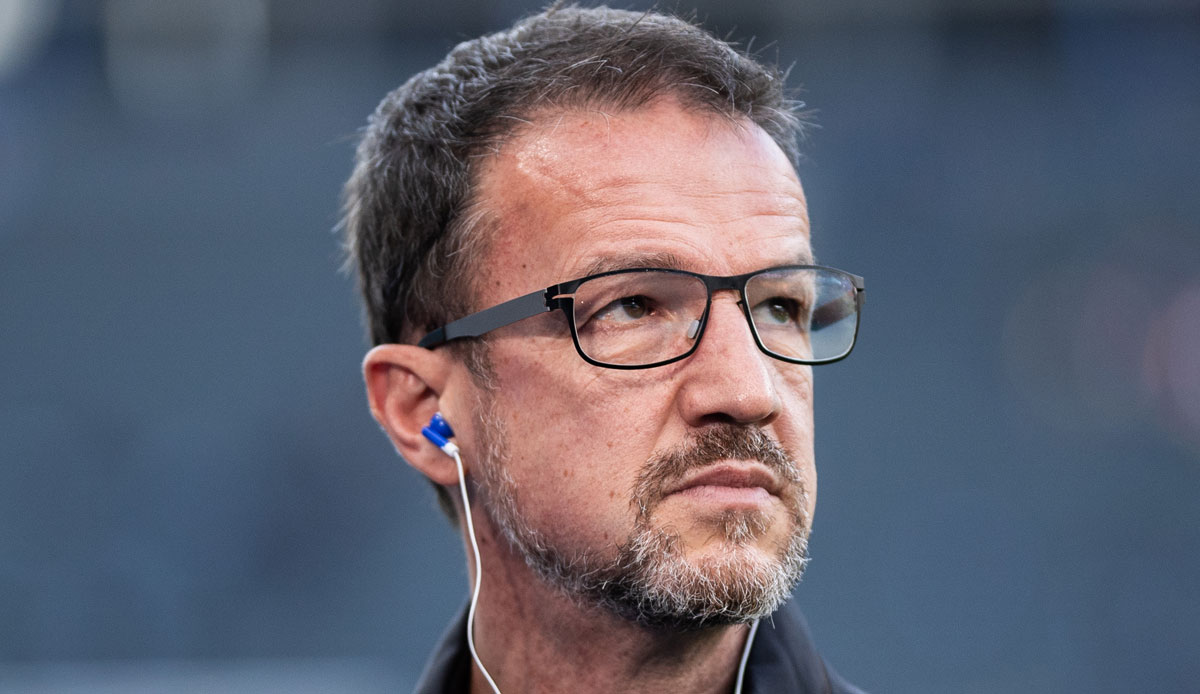 As the capital club announced on Wednesday, the transfer of the 32-year-old planned for the summer was brought forward. Niederlechner signed a contract in Berlin until 2025.

“We are happy that we were able to implement the change planned for the summer at short notice during this transfer period and look forward to the qualities that Florian can bring to us in the upcoming Bundesliga games this season,” said sporting director Fredi Bobic .

Augsburg confirmed the transfer. After the club “obliged alternatives on the offensive”, they agreed on the immediate change, it said in a statement. According to the FCA, both clubs have agreed not to disclose the amount of the transfer fee.

Niederlechner has played in 181 Bundesliga games for FSV Mainz 05, SC Freiburg and Augsburg. The right-footer has scored 44 goals and provided 21 assists so far.

Hertha BSC also announced that midfielder Santiago Ascacibar is moving to his native Argentina on loan to Club Estudiantes, who have secured a purchase option. The previous loan with the Italian first division club US Cremonese ended the two clubs prematurely.

Yeboah, nephew of former Bundesliga striker Anthony Yeboah, is on loan from CFC Genoa until the end of the season. In addition, FCA secured a purchase option for the 22-year-old. Cardona (25) comes from Stade Brest and signs until 2027.