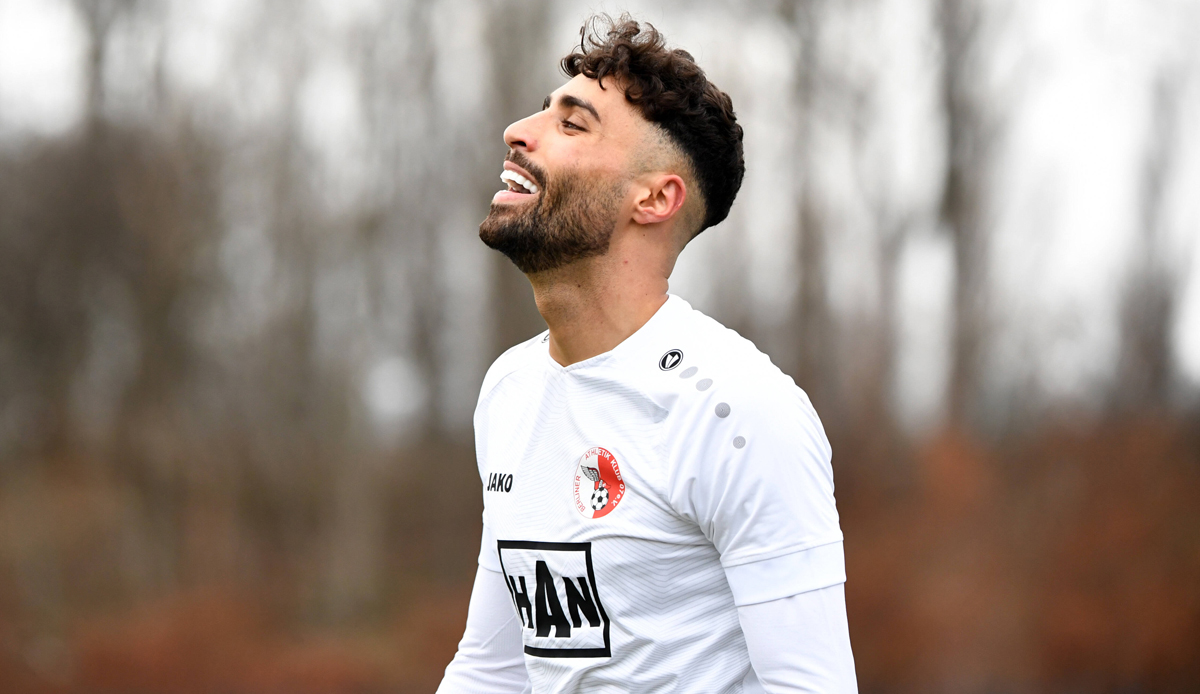 Hertha BSC has signed Nader El-Jindaoui for the U23s. The center forward previously played in the regional league at Berliner AK and is best known for his part-time work as an influencer: El-Jindaoui has 1.6 million followers on Instagram.

“Nader comes to us with the recommendation of more than 100 regional league games and will do our young team extremely good with his experience. Together with our three training assistants Tony Fuchs, Cimo Röcker and Maurice Covic, he will lead our team. He also has enormous Qualities in the top third,” Hertha Academy Director Pablo Thiam is quoted as saying.

The 25-year-old El-Jindaoui said after the change: “It has always been my dream to play for Hertha BSC one day. Thanks to the good discussions with the coach and those responsible, I am absolutely convinced that I made the right decision I’m very happy and I really want to play with the boys on the pitch.”

El-Jindaoui has played for the second teams of Fortuna Düsseldorf and Greuther Fürth as well as SV Babelsberg 03. In his youth he was active for Tennis Borussia Berlin, Energie Cottbus and Chemnitzer FC. In senior football, El-Jindaoui scored 30 goals and provided 26 assists in 166 games.