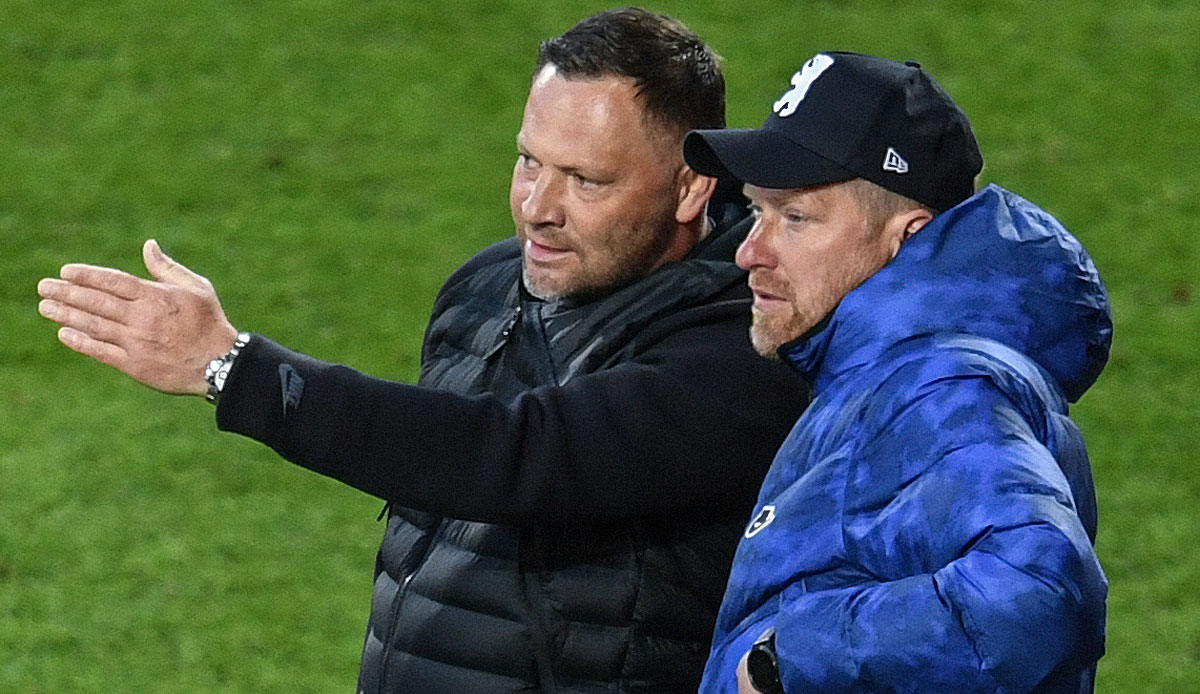 “Yes, I can confirm that we have agreed with both of us to terminate the employment relationship,” said Bobic picture.

Dardai, who still had an open-ended employment contract in the youth sector even after he left as a trainer for the Berlin professionals in November 2021, will therefore receive a low seven-digit sum. Neuendorf is said to collect a low six-digit amount.

Dardai has held various positions at Hertha since 2012. Only between September 2014 and July 2015 did the 46-year-old work as Hungary’s national coach.

Neuendorf had been employed by the capital city club since July 2015. With “Zecke” and Dardai, Hertha parted ways with two club legends.

As a player, Dardai wore the jersey of the “old lady” for 15 years, Neuendorf for a total of 12 years.