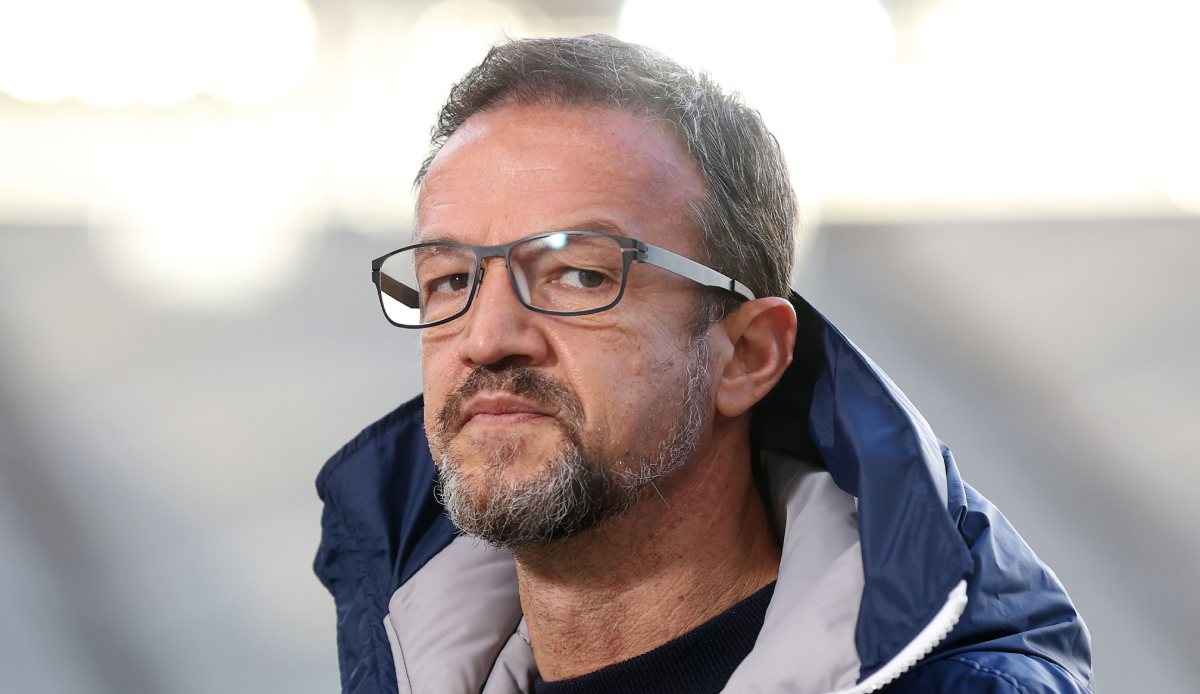 President Kay Bernstein of Bundesliga club Hertha BSC would let managing director Fredi Bobic move to the German Football Association (DFB). “Yes,” Bernstein said in response to a related question table football: “I always take the position that travelers shouldn’t be held up.” However, Bobic will work in a responsible position at the capital club “if it’s up to me for a while longer”.

With regard to the possible interest of the DFB in Bobic (51) as the successor to the departed managing director Oliver Bierhoff, one is currently still “in the area of ​​the hypothetical. Before such a personality gets contours, I assume that both Fredi and we as a club will have a few I get calls from Frankfurt/Main, and there haven’t been any up to now,” emphasized Bernstein.

Would the club boss (42) have wished for a clear commitment from Bobic to Hertha? “No. Fredi Bobic said what he thought needed to be said – in a discussion that he didn’t open,” he said. From his point of view, a possible departure would not be a slap in the face for the club or a setback, but rather a normal personality in a completely overheated business.