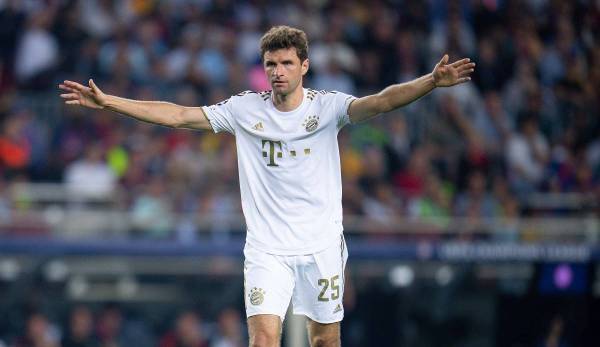 Relegation battle against title race – or: Hertha BSC against FC Bayern Munich. A lot is at stake on the 13th match day of the Bundesliga. You can follow who can win the game in our live ticker.

After a few poor performances in the Bundesliga, FC Bayern Munich is back on track. That should continue today in the guest appearance in the capital, at Hertha BSC. Our live ticker for the game shows you whether this works.

Before start: In addition, FCB also walked to the perfect group stage in the Champions League this week with a better B-Elf. It will be interesting to see what Hertha has to counter that.

Before start: The Berliners urgently need points against relegation. FC Bayern is not exactly in the current condition. The record champions have won all of the last five games.

Before start: Servus and hello to today’s Bundesliga game between Hertha BSC and FC Bayern Munich. The game in the Berlin Olympic Stadium will kick off at 3.30 p.m.

When the two traditional clubs meet this Saturday afternoon, the distribution of rights is clear. The pay TV station sky takes over the transmission of the game.

The transmission in the single game starts at 3:15 p.m Sky Bundesliga 2 (HD). The countdown to all games on Saturday afternoon starts at 2 p.m. Commentator of the game Hertha BSC vs. FC Bayern Munich is Kai Dittmann.