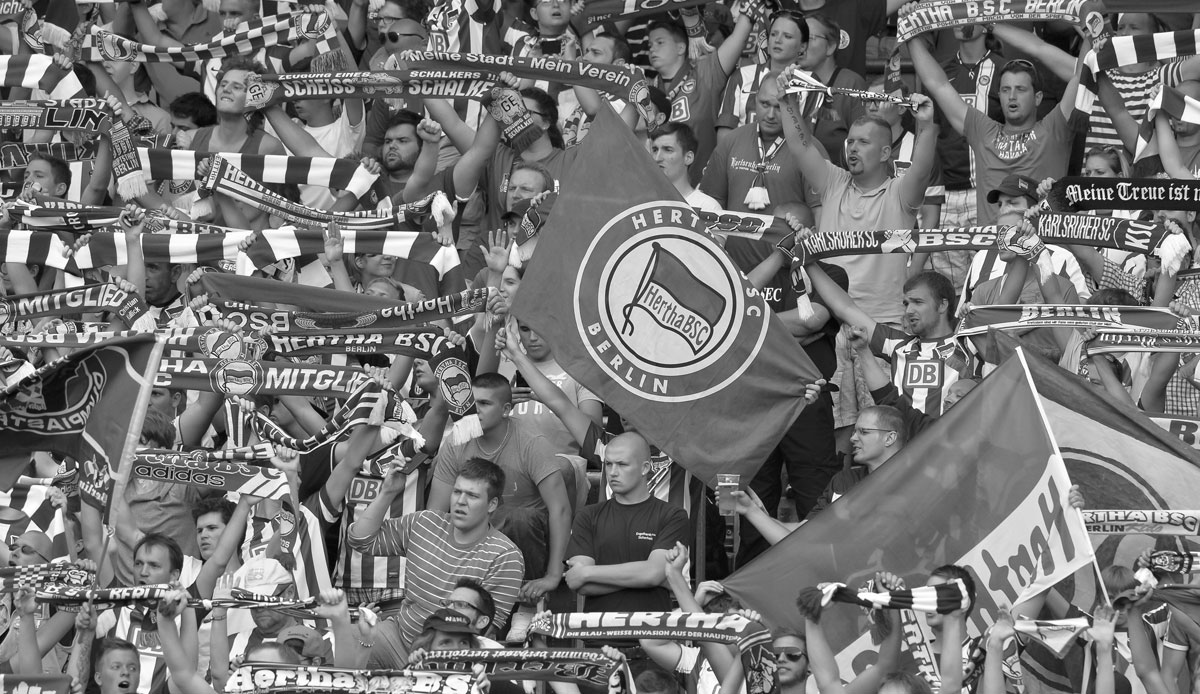 A fan of Bundesliga club Hertha BSC died a good month after an argument on the fringes of the relegation game against Hamburger SV (0-1).

The 55-year-old succumbed to his injuries in hospital on Tuesday afternoon. The State Criminal Police Office is now investigating the fugitive perpetrator for bodily harm resulting in death.

The Hertha fan got into an argument with the passenger of a car near the Olympic Stadium after the game on May 19.

The previously unknown perpetrator, who is said to have worn a top with the club logo from Hansa Rostock, got out and hit the Hertha fan in the face with his fist. He fell and hit the back of his head on the road. The Berlin police are now looking for other witnesses.