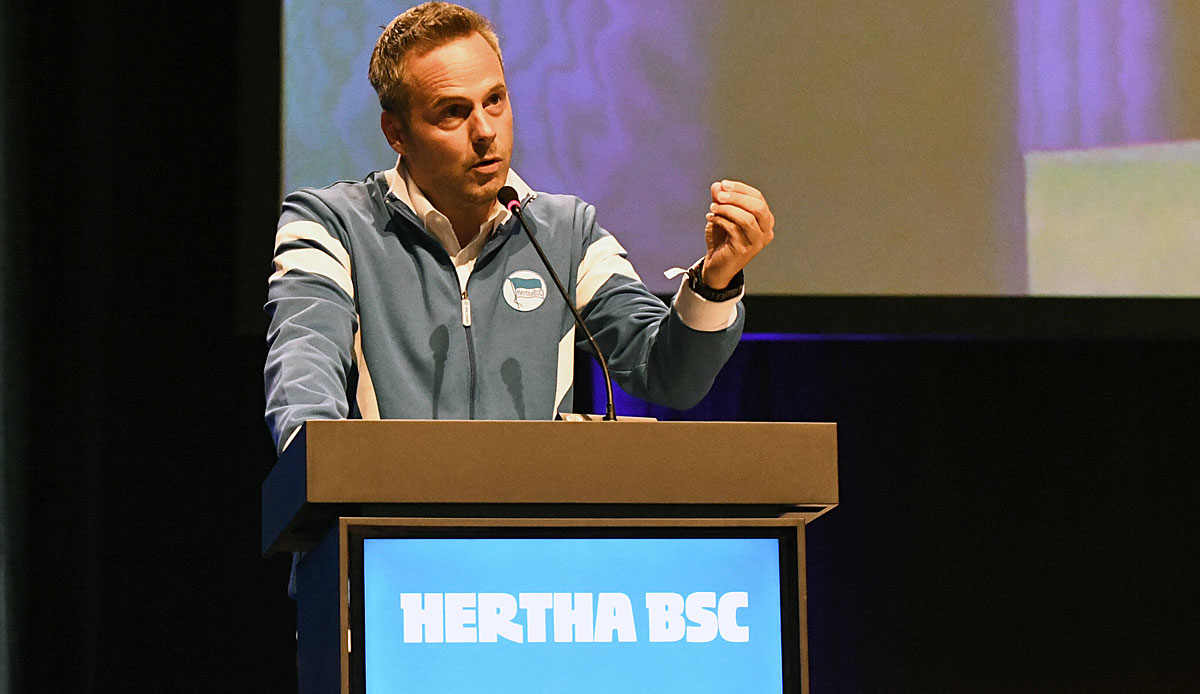 “Aki Watzke in Dortmund, Ralf Minge in Halle or Dirk Zingler from Union. In short: the workers,” answered Bernstein in the picture on sunday when asked which club boss was closest to him in terms of ideas.

Watzke was also one of the first people to congratulate him on his election. “Aki Watzke is a child of the grandstand, that’s where I see and feel the love for sport. They all have a certain set of values ​​and an authentic closeness to the club, the members and the fans,” said Bernstein.

The fact that he is called “Ultra-President” is both a “curse and a blessing”, said Bernstein: “It is a burden on this subculture to be the first from these ranks to be in such a responsible position in a club. If I mess it up, maybe no one else in this movement will have to run for president.”

He is certainly not so naive that he believes that this stamp will disappear. “But I would like to revise the content by doing a good job and being able to show success. I hope to be able to reduce fears, doubts and reservations,” said the new strong man of the “old lady”.

However, Bernstein cannot do much with RB Leipzig. The sporting professionalism of the project is remarkable, but: “One must never forget how many rules were bent on the way to the Bundesliga and how extreme the financial advantages of this construct were compared to the other clubs. I view the deficits just as critically Participation, identification and in club life.”