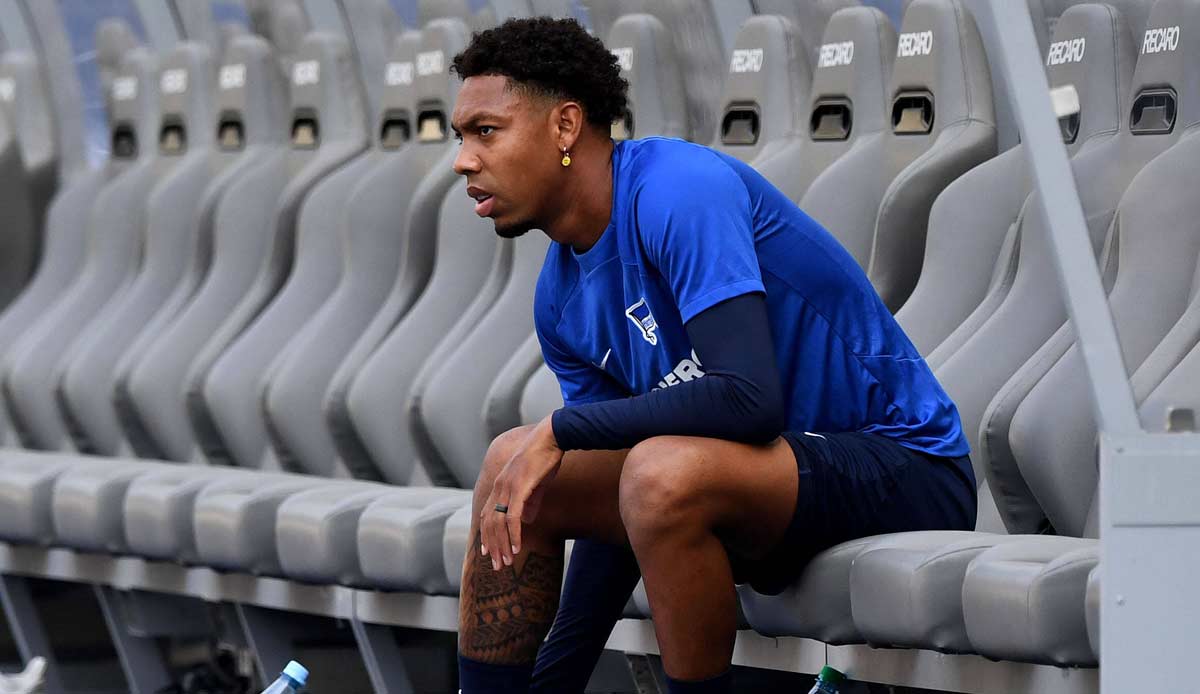 The next testicular tumor diagnosis in the Bundesliga: As Hertha BSC announced on Thursday, a tumor was discovered in midfielder Jean-Paul Boëtius (28) during a urological examination on Wednesday, which has to be surgically removed.

After Timo Baumgartl (Union Berlin), Marco Richter (Hertha) and Sébastien Haller (Dortmund), this is the fourth case in the Bundesliga since spring.

Boëtius moved from Mainz 05 to Berlin in the summer, the Dutchman appeared in six of seven Bundesliga games for Hertha this season.

Boëtius’ team-mate Richter was back in the league after a successful operation, and Baumgartl also celebrated his comeback after chemotherapy last weekend.