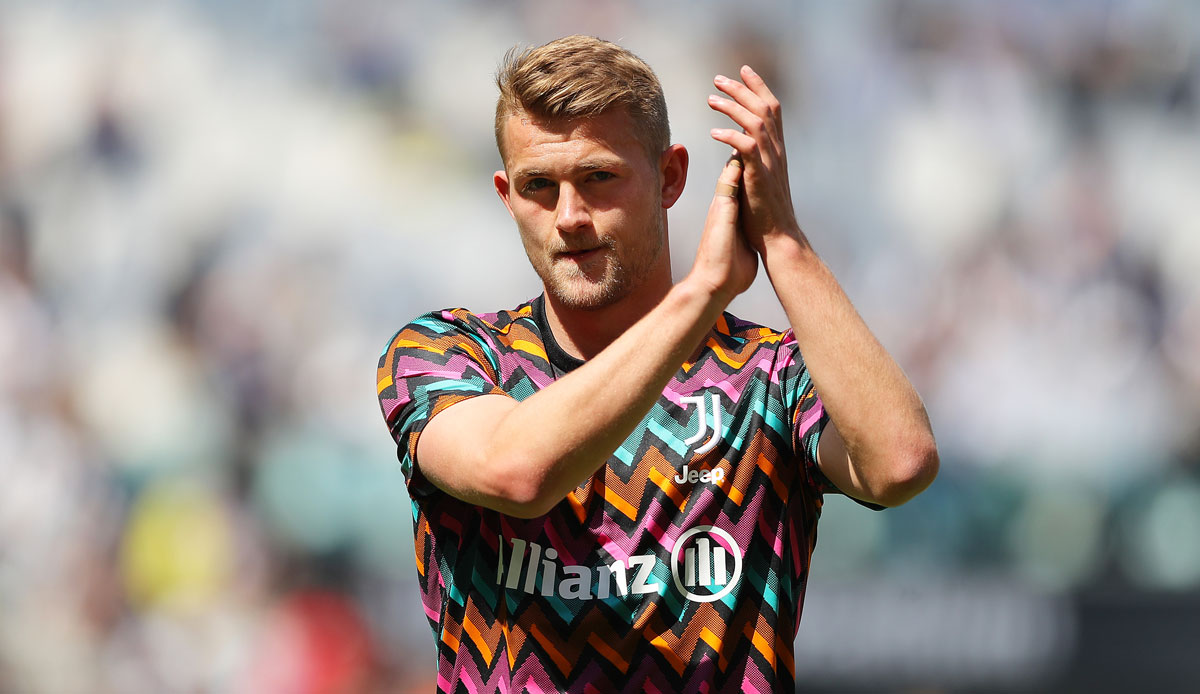 Bayern Munich are very interested in signing Matthijs de Ligt from Juventus. According to information from SPOX and GOAL, the Dutchman’s sporting future will most likely be decided this week. And FC Bayern is a hot candidate in the race for the defender – but not the only one.

Juventus understood that there was no alternative to selling De Ligt because the player wants to leave the club. There is fundamental interest in de Ligt not only from FC Bayern, but also from a top English club, because Chelsea are also putting pressure on.

That strengthens the Juve position; the Italians are still trying to call the fixed transfer fee of 120 million euros. But it will be very difficult for a club to pay this amount. It is more likely that the Turin team will try to recoup at least the 80 million euros invested in de Ligt three years ago in a resale.

The Italians’ point of view is clear: the goal is to make as much money as possible. Whether one of picture, sports picture and sports1 De Ligt’s reported preference for FC Bayern ultimately plays a role is questionable. Juventus will soon be in contact with the De Ligt environment, but in the end the bare numbers will probably be decisive in the race for De Ligt: whoever offers the most will get the player.

From a sporting point of view, de Ligt would be a real reinforcement for FC Bayern – and immediately the new chief of defense if he came. According to information from SPOX and GOAL Munich coach Julian Nagelsmann does not trust his current defenders Dayot Upamecano, Lucas Hernandez, Benjamin Pavard and Tanguy Nianzou to play a leading role in the defensive center. That’s exactly why the people of Munich are trying to get the Dutchman, who recently got better and better in Turin.

FC Bayern: De Ligt at Juventus one of the best

De Ligt had a very good season in Turin. He’s played a lot of games and made a lot of progress. The fact that it wasn’t a good Juventus season wasn’t due to the Dutchman, because he was still one of the best.

If De Ligt should go to Bayern, Juventus would need the central defender position again. Bayern’s Benjamin Pavard could remedy the situation, according to sky could be offered to Torino in return to push down the price of De Ligt. This rumor is based on information from SPOX and GOAL currently nothing. Juve only want cash at the moment.

And that is exactly the high hurdle that FC Bayern has to overcome if the desired transfer for the central defense is to work out.