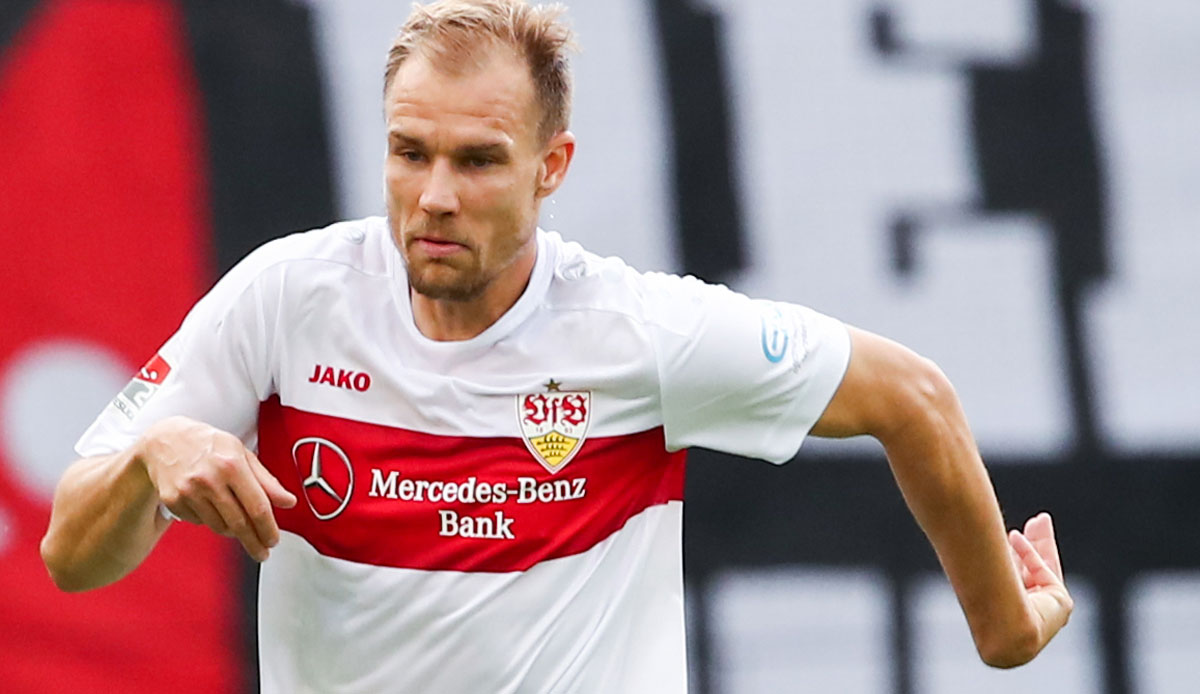 Holger Badstuber (33) ends his professional career after 13 years. The former national player announced this on Twitter.

“I’m grateful for everything,” wrote Badstuber, who finished third with the national team in South Africa in 2010 and won the Champions League with Bayern Munich in 2013. He can “look back on a successful time,” said Badstuber, who became German champion six times.

The central defender was considered highly talented, but also prone to injury. “Of course I would have wished for a few less serious injuries. But I’m very happy about what we’ve achieved,” wrote Badstuber, who became a professional in Munich in 2009. He also played for Schalke 04, VfB Stuttgart and most recently for FC Luzern in Switzerland.

“I will stay true to football, my passion. I will follow in my father’s footsteps and start training as a coach,” wrote Badstuber: “I hope that I will stay in football for a long time, but then in a different role .”