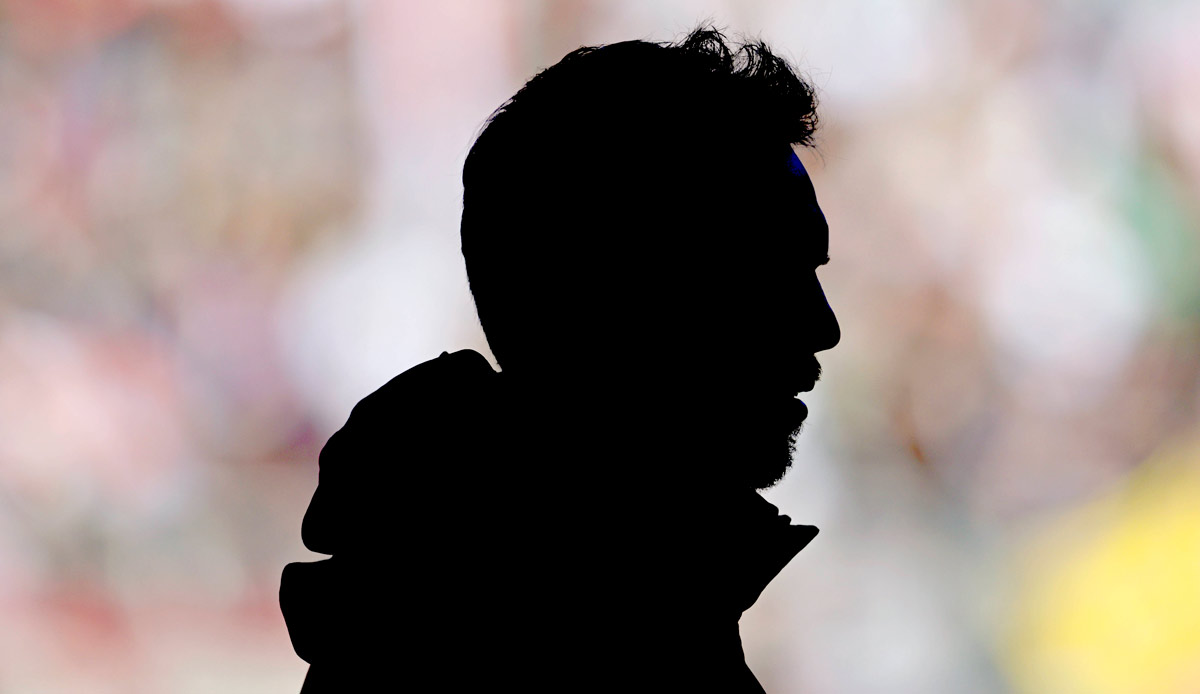 Julian Nagelsmann is going through a serious crisis with FC Bayern – the coach is not undisputed everywhere. We want to know from you: What’s next for Nagelsmann?

Coach Julian Nagelsmann is in crisis with FC Bayern: Four games in the league without a win – that hasn’t happened in over 20 years. The coach is making an increasingly thin-skinned impression, players are complaining about too little deployment time, and the bosses are increasing the pressure. And with Thomas Tuchel, another top coach would be available right now…

So what’s next for Nagelsmann? Oliver Kahn and Hasan Salihamidzic publicly stand by their trainer, but the crisis should not last too long. In the worst case, is there a change of coach at the record champions before the World Cup? Perhaps in the course of the second half of the season, with another early failure in the Champions League? In summer?

Or will FC Bayern get back on track and Nagelmann will remain at the helm for many more years?