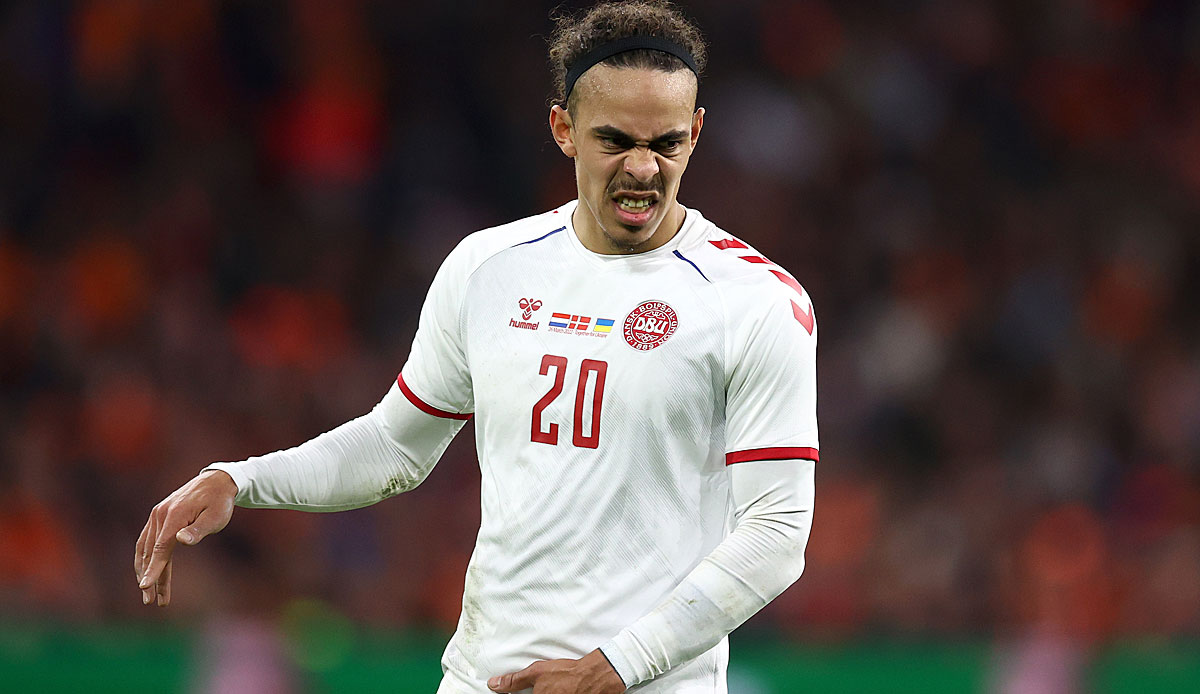 According to the club, the Dane Poulsen suffered a “slight muscle injury in the groin area” and will miss the upcoming top game on Saturday evening (6.30 p.m. in LIVETICKER) at Borussia Dortmund.

Gulacsi is leaving the Hungarian national team prematurely due to “muscular problems in the adductors”. The people of Leipzig left it open whether he would also be missing against BVB.