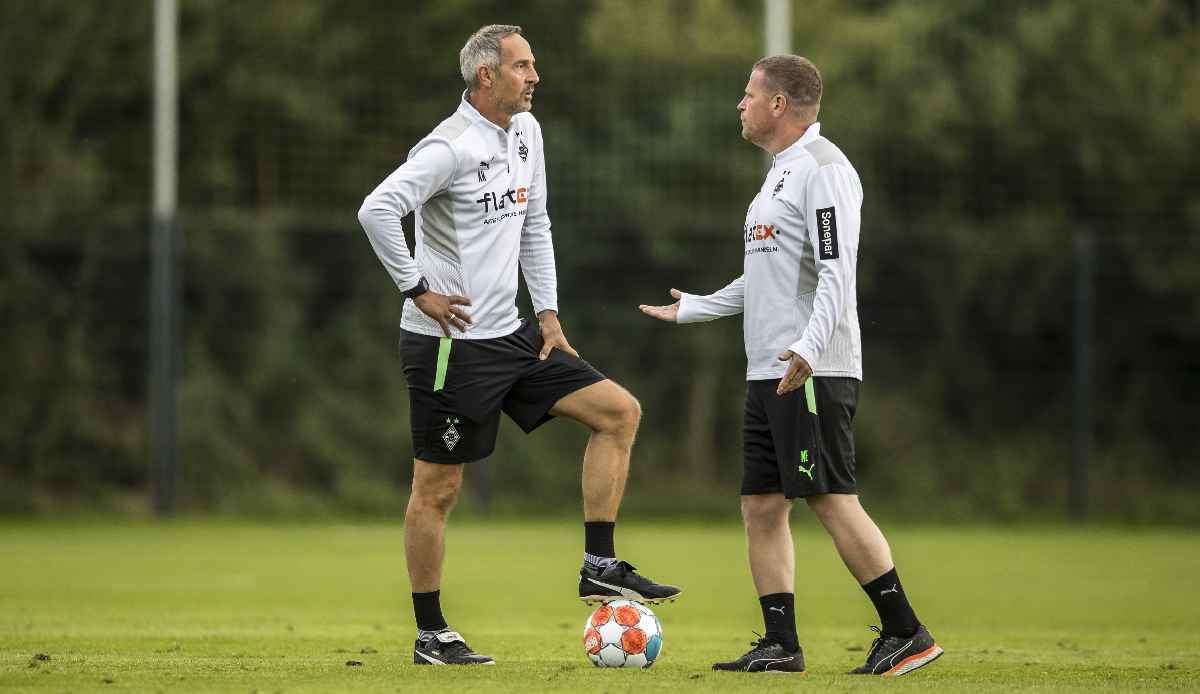 At the beginning of the year, Max Eberl announced his retirement from Borussia Mönchengladbach for health reasons. The then Gladbach coach Adi Hütter has now commented on Eberl’s surprising resignation.

“That was a slap in the face for me because I felt like I could tear trees out with him. Then it was a difficult year,” revealed the Foals’ former head coach SkyAustria.

Eberl, Gladbach’s sporting director at the time, announced his resignation in tears at a press conference in early 2022. “I have to go out and take care of Max Eberl,” Eberl explained his decision at the time. “Only the person Max Eberl is exhausted and tired.”

At that point, the Gladbachers were in acute danger of relegation and Hütter admitted that after Eberl’s resignation he “didn’t perform as it should and didn’t act as consistently as I might have done in Frankfurt”.

In May 2022, Hütter then announced that he would end the cooperation with the club by mutual agreement from the summer. Eberl has now recovered and will be joining RB Leipzig in December and Hütter is also ready for a new job. “It pulls me back again. If something exciting comes in, whenever that is, then I want to be there again,” he explained.